9 Health Benefits of Cucumbers That Will Make You Love Them ... 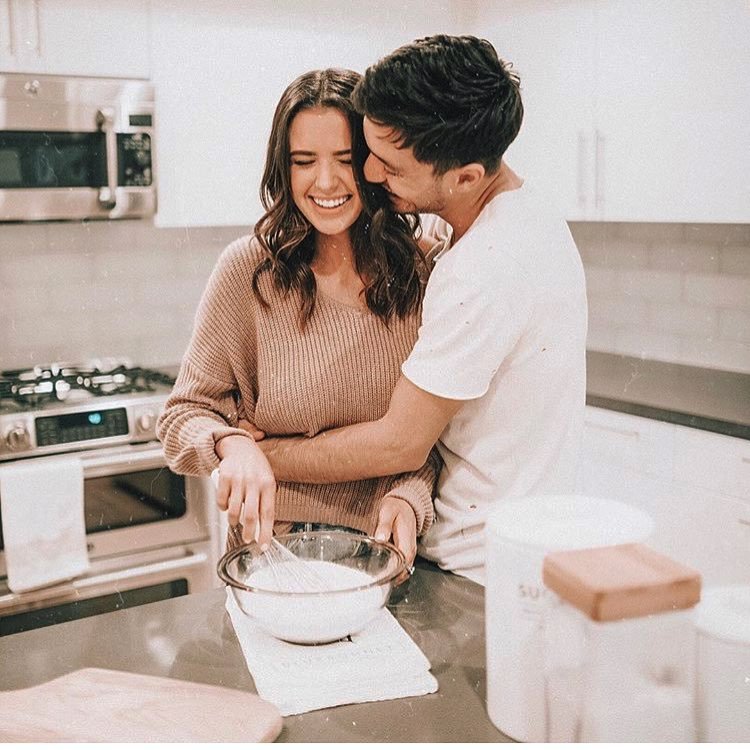 They are the 4th most cultivated vegetable in the world, but they are grown for their great taste, with most producers having little idea of the health benefits of cucumbers. Cucumbers rarely get mentioned as a superfood, but they are actually one of the best foods for overall health. Have a look at some of these brilliant health benefits of cucumbers and decide whether you should be eating more.

Many people are familiar with the image of a lady at the spa, mud on her face and cucumber slices over the eyes. This comic sight is based on fact. One of the most iconic health benefits of cucumbers is its anti-inflammatory properties that reduce eye puffiness. And, did you know the skins of cucumbers can be used in the same way as aloe, to sooth and relieve burned or irritated skin tissue.

Cucumbers are high in water, up to 95% water in fact, and the fiber it does have holds 30 times its weight in water (compared to bran which holds only 4-6 times). This helps the body feel fuller longer and also aids in digestion and clearing (or flushing) of toxins. Another weight loss benefit of cucumbers is the B vitamins they contain. Dieting or not, everyone can benefit from skipping the afternoon coffee and donut. Munch on a cucumber instead for a healthy, low calorie energy boost!

With their high levels of silica, cucumbers are important to bones and joints alike. Silica helps form collagen, a protein that literally holds us together, and cucumbers also help our bodies to absorb calcium, used to build and maintain bones. Next time you’re in the grocery store, ask yourself, “got cukes?”

Another health giving benefit of cucumbers is the way they help the body fight diabetes. Cucumbers, specifically their juice, contain a hormone that the body needs to help produce insulin, which diabetics lack. Additionally, because cucumbers have a glycemic index rating of 0, diabetics can enjoy them freely without fear that they will increase their blood sugar.

Here’s another one of the great reasons to eat cucumber. The high water content of cucumbers helps to hydrate blood vessels, and the phosphorous, potassium and calcium they contain help to lower blood pressure. It is recommended cucumber be juiced in combination with carrots, beets, lemon and garlic for this purpose.

6 Hit Back at Halitosis

A slice of cucumber held against the roof of the mouth for 30 seconds releases phytochemicals which fight the bacteria in your mouth that cause bad breath. Who needs gum, mints or stips? Order a house salad and save some cucumber for after the meal. Pop it in while everyone is avoiding the bill and be the first fresh mouth at the table!

The water content, electrolytes, sugar and B vitamins in cucumbers replenish essential nutrients lost through drinking and the follow on dehydration which leads to what is commonly known as a hangover. One reason it is good to have cucumber around is to fight this party pooper. After throwing back one too many, eat a few slices of this superfood before going to bed and increase your chances of feeling good in the morning.

Cucumber is a diuretic because it contains so much water. This helps the body flush out more toxins through increased urine production. This constant flow keeps kidneys healthy and helps prevent the formation of kidney stones.

One of the most popular health giving properties of cucumbers is its ability to fight and prevent cancer. Researchers have proven that cucumbers are effective against prostate, breast, ovarian, lung and uterine cancers. This is due to the many vitamins contained within, along with the anti-cancer components of lutein, fisetin, and caffeic acid. They also uniquely contain cucurbitacins, which have been shown to block the signaling pathways associated with the spread of cancer.

I knew they were good for me, but I never knew there were so many healthy benefits of cucumbers until I did a bit of research. Have I given you enough reasons to eat cucumber more often?