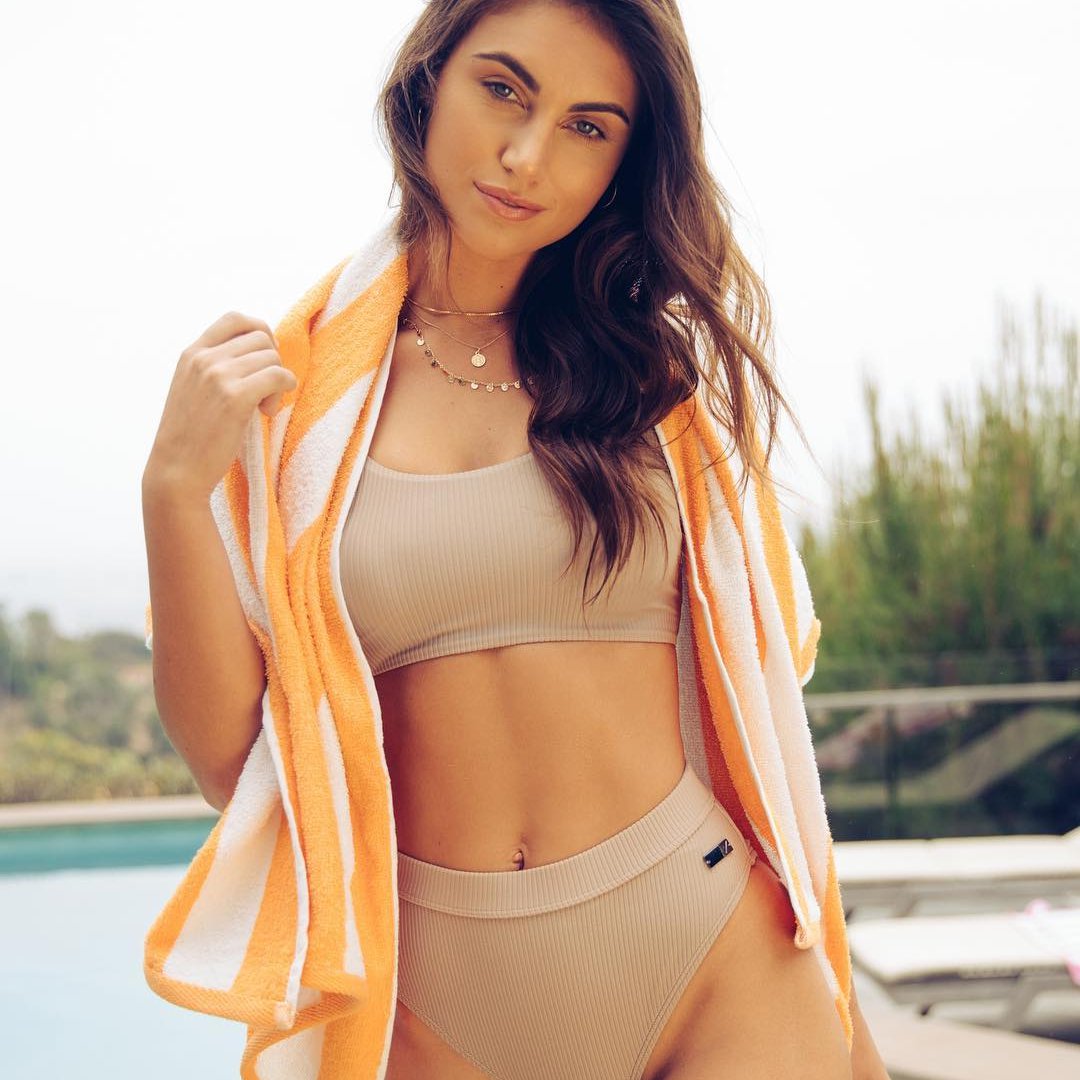 You might have called someone a toxic person before in terms of their behaviour and attitude in their interactions with the people in their lives, a toxic relationship for example, but have you ever used the word toxic in it’s more literal sense? We hear about the need to flush out toxins from our bodies all the time in various health contexts, but what about when that doesn’t always happen to successful effect, and your body actually starts to suffer? Here are six key signs you are toxic and should do a cleanse!

If you are healthy, your urine will be nice and clear and not have any kind of uncommon or pungent smell. However, if there are too many toxins in your body, you might find that your urine becomes cloudy or very dark.

You should think of your daily bathroom habits as one meal in equals one meal out... that’s how you know you are being nice and regular. Your bowel movements should be easy to perform, but if they are infrequent and difficult that it could be alluding to an issue.

We all have a normal amount of B.O. after a long day out of the house, but if you find that you are starting to give off an odour that doesn’t match your activity level, it could be a sign that there are excess toxins trying to be released from the body in any way possible.

The toxicity of your body can often be reflected by the state of your mood. Even though you might not be showing any overtly unhealthy symptoms, your body chemistry could be off in such a way that it just makes you feel bad emotionally rather than physically at this point.

The state of your skin is often a reflection of the state of your diet, so if you are putting bad things into your body too often, your skin will be equally as bad. Cleansing yourself of food toxins by committing to a healthier diet is the best step forward.

Any time that you get sick, you should consider going on some sort of diet fast or cleanse, because unhealthy foods during those times only serve to feed the illness rather than strengthen your body!