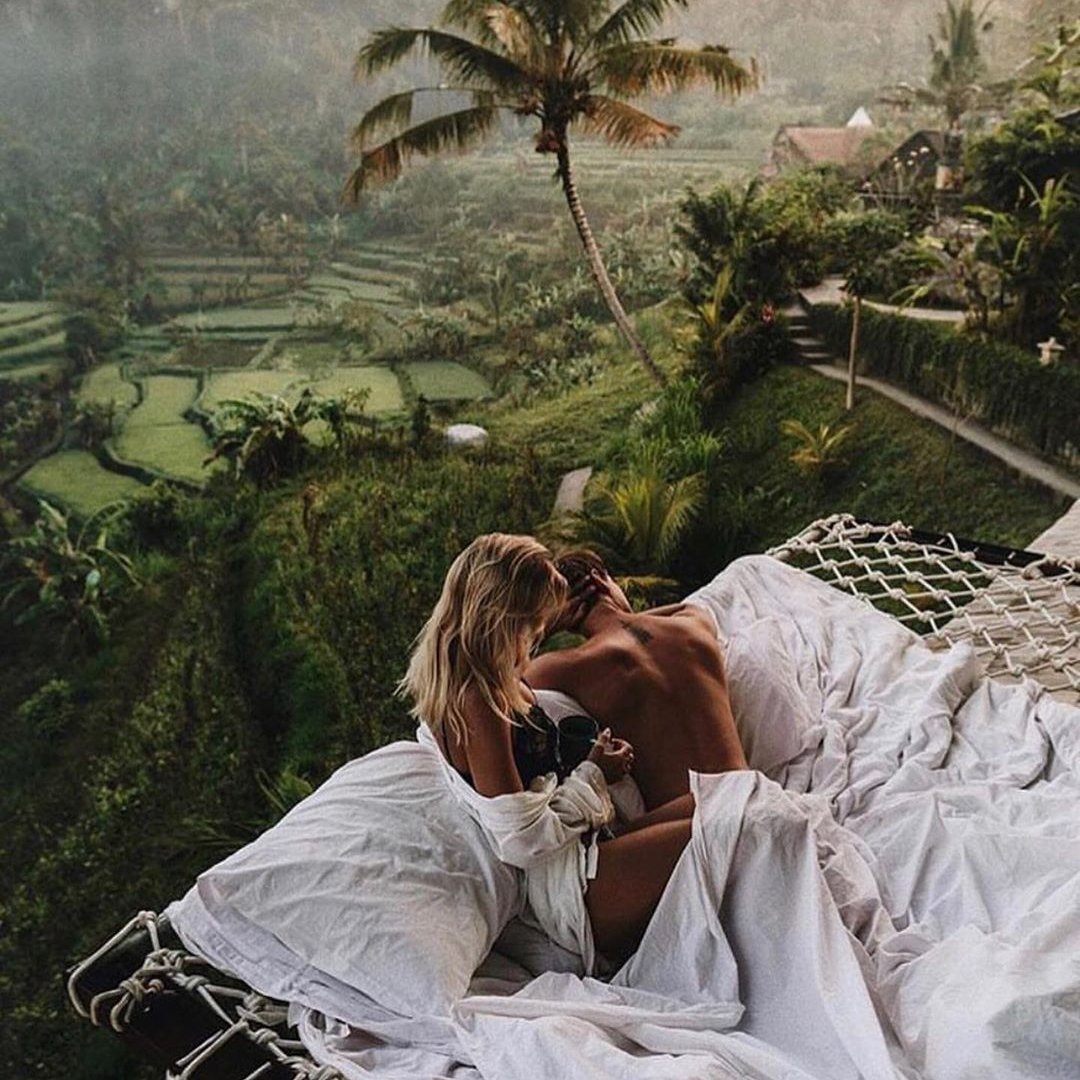 We all know how important it is to get a good night’s sleep but for behavioral theorists, it isn’t how long we sleep for, but our actual sleep positions that are interesting. Our sleep positions can be interpreted to say so much about us, and I was surprised that there are actually 7 sleep positions. This was something I’d never thought about until I recently noticed I had started sleeping on my stomach when I had always been all over the place and very fidgety previously. Here are what the experts have to say about our sleeping positions.

Nearly 41 percent of people sleep in this position, making it the most common of all the sleep positions. It is called the fetal position because as you are lying on your side with your legs curled up towards your chest, you resemble a fetus in its mother’s womb. If you are one of the many who sleep in the fetal position, you are said to be a bit rough around the edges, but you also have a sensitive side that may sometimes need protection.

When it comes to sleeping positions, this one is not the most common, but still ranks higher than many others. Log position sleepers sleep on one side with their arms and legs straight down. Sometimes the arm may be under the pillow for greater comfort. People who sleep in the log position are said to be social, trusting and easy going.

Watch out. If one of your favorite sleeping positions is the yearner position, you are said to be cynical and suspicious. You are also very good at making up your mind and sticking to it and are open-minded and willing to try new things. This position is similar to the log position, but the arms are outstretched in front of you rather than facing downwards.

Sleeping positions are not limited to lying on your side. Soldier position sleepers sleep on their backs with their arms and legs straight down—like a soldier standing at the ready and waiting to march. Studies have shown that people who sleep in this position do not always get a good night’s sleep and tend to snore. Soldier sleepers are considered no-fuss types of people who are quiet and reserved, but they have high standards for others as well as themselves.

As far as sleeping positions go, this one is found more often in a movie or television show than in real life since so few people (around five percent) sleep this way. Starfish sleepers are on their backs with their hands either under the pillow or behind their head. They almost appear to be in deep contemplation or thinking about something. Like soldier sleepers, getting a good night’s sleep in this position can be difficult and snoring is another issue. These sleepers are good listeners, very friendly and compassionate, but dislike being the center of attention and prefer that others take center stage.

From your side and your back to your stomach, free fall sleepers are all about finding the perfect sleep positions no matter what that might be. They tend to sleep on their stomachs with their heads turned to one side. You can often find them with their arms wrapped around a pillow as if they are hugging it. People who are free fall position sleepers are said to be outgoing and are able to make quick decisions. However, they also have a bit of a nervous personality, can be harsh and usually do not like to be criticized.

Even with six different sleeping positions, there are people who cannot commit to just one of them. These non-specific sleepers may sleep on their side one night and on their backs the next. They may even adopt various sleeping positions throughout a single night. This can be an indication that the person is unsettled, distracted, confused or even stressed. You can even take it one step further by implying that a non-specific position sleeper may even have a fear of commitment.

Were the experts right about you? Do these interpretations of sleeping positions match up to your personality? Do let me know how you sleep!