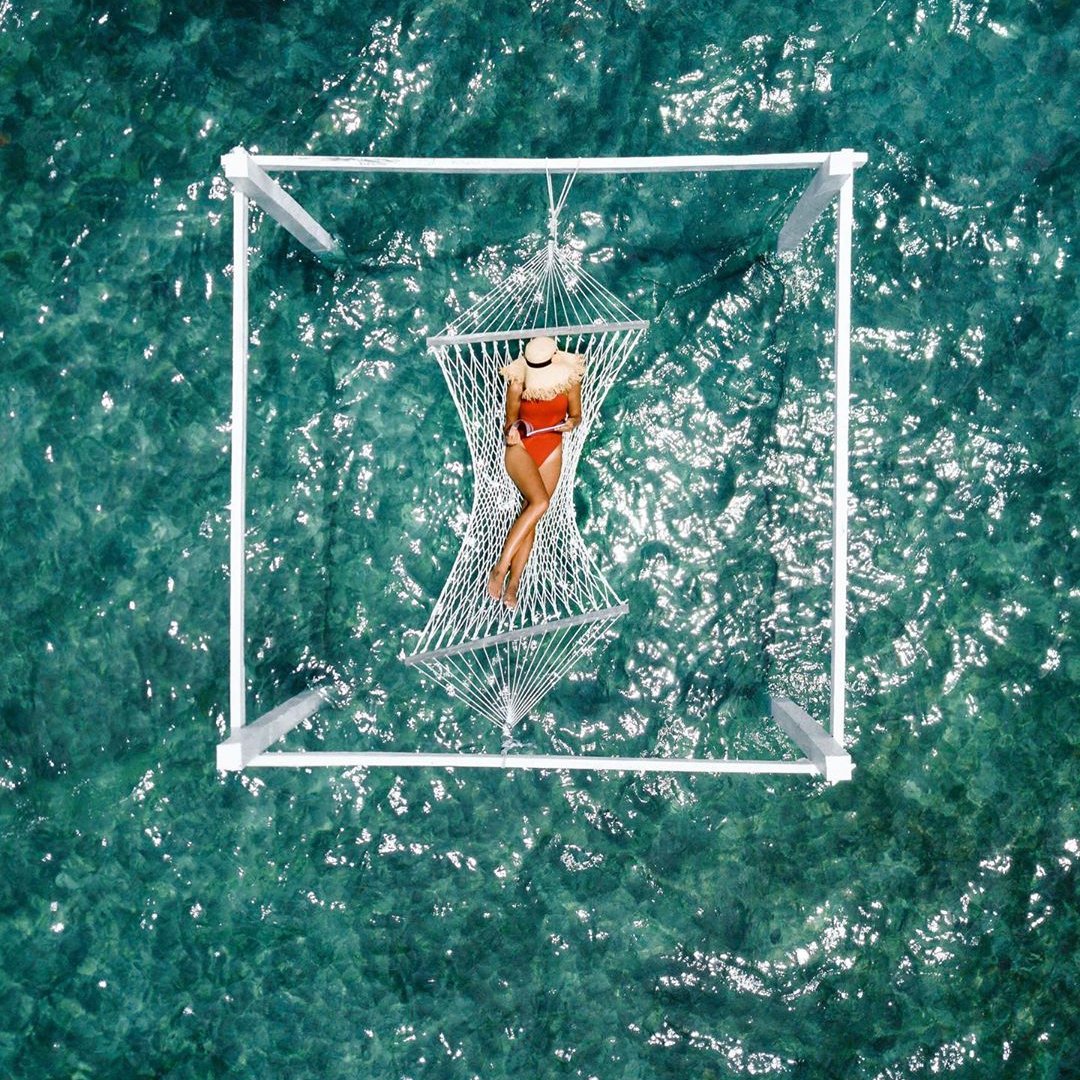 Some of the most shocking facts about drinking soda are that, although it appears to be a totally harmless drink when you want to get a nice caffeine buzz, studies show otherwise. A Danish study followed daily soda drinkers and found increases in various fats in the body as well as an increase in cholesterol. That's not refreshing!

The very thing that we like about soft drinks is one of the main reasons they're so bad for us! The various acids in sodas are responsible for destroying our pearly whites, giving us heartburn, and can increase our risk for osteoporosis. Drinking soda on an empty stomach can also upset the delicate balance of acid and alkaline in your digestive system.

One of the top reasons to stop drinking soda is that it has been linked to obesity. This isn’t just limited to those who drink regular sodas either; research has shown that individuals who regularly drink diet sodas still had an increase in waist circumference and gained weight. Aspartame in diet sodas is said to increase blood glucose levels, which can lead to weight gain!

Most of the time we think that diet sodas are more health-friendly than their sugary counterparts but that’s not always the case! According to the A.D.A.M. medical dictionary, metabolic syndrome is a group of risk factors that occur and increase the risk for coronary artery disease, stroke and type 2 diabetes. Drinking diet or regular soda has been linked to a 48% greater risk of metabolic syndrome.

We briefly mentioned that the aspartame in diet sodas can increase blood glucose levels but there is so much more! There are over 90 side effects associated with aspartame, such as headaches, changes in mood, abdominal pain, memory loss and sleep problems. You can clearly see why it has such a bad rep!

If you’ve ever experienced kidney stones before, I bet there isn’t much you wouldn’t do to avoid going through the experience again. Sodas contain phosphate, which is said to contribute to the formation of kidney stones. The Journal of Epidemiology also published a study that showed that drinking two or more sodas a day doubles the risk of kidney disease.

Drinking your daily soft drink can also damage your digestive system. Sodas are made with tons of chemicals, additives and preservatives that can damage the inner lining of our bellies and can lead to painful inflammation in the future. Daily consumption of these acidic drinks can also create a prolonged acidic environment, which can lead to erosion of the gastric lining.

We normally don’t associate aging with drinking sodas but it’s just another reason to quit! Sodas contain phosphates and phosphoric acid, which help prolong its shelf life and make sodas flavorful but can also contribute to aging. A study published in the FASEB journal in 2010 found that excessive levels of phosphates caused deaths in lab rats five weeks earlier than rats with regular levels of phosphates in their diets.

We might not think of the environment as one of the reasons to stop drinking soda but all those cans and bottles do add up. While aluminum, plastic and glass are all recyclable, it takes a lot of oil to transport it all to buy and get recycled. It requires a massive amount of oil to produce plastic bottles as well.

Just like your daily takeout coffee adds up in cost, the same goes for sodas! Depending on where you live, a soft drink at a restaurant can cost anywhere from $1-2 and you can get sodas on sale at around 30-40 cents per can. Over a year, you can easily save yourself over $200 if you quit. I know it might not sound like much but in this economy, every penny counts!

As if you needed another reason to stop drinking sodas, one of the main reasons to quit is that it is totally void of any nutrients! Sodas might be an easy way to get some caffeine but other than that, it does pretty much nothing for you in terms of health. Why not fill your body with something that’s actually healthful like water, herbal teas or even juice?

We previously discussed how drinking soda can increase fat, but did you know that it adds fat in odd places? Health and wellness publisher Rodale, Inc. wrote about a study where drinking non-diet sodas increased skeletal and organ fat! People who drank a non-diet soda daily for six months were found to have an over 100% increase in fat in those areas.

Did you know that the containers aren't the only drawback to drinking sodas? Artificial sweeteners in diet sodas aren't able to be broken down in our bodies and they aren't always caught in wastewater treatment facilities. This means that artificial sweeteners can end up in rivers and lakes and affect wildlife.

While we're all aware that soda isn't exactly health food, did you know that the caramel coloring in brown sodas contain contaminants that have caused cancer in animals? Rodale comments that " just 16 micrograms per person per day of 4-methylimidazole is enough to pose a cancer threat, and most popular brown colas, both diet and regular, contain 200 micrograms per 20-ounce bottle."

BVO, which stands for brominated vegetable oil, is a common ingredient in citrus-flavored sodas and sports drinks. This ingredient is added to sodas in order to prevent the flavoring from separating from the drink. While the name might sound benign, it's actually a chemical used in plastics as a flame retardant!

There are some pretty convincing reasons to not drink another soft drink, but most experts will say that even sodas are okay in moderation. It becomes a problem when you drink sodas every day, so be sure to keep your soda intake in check! Were you aware of these alarming facts about drinking soda?