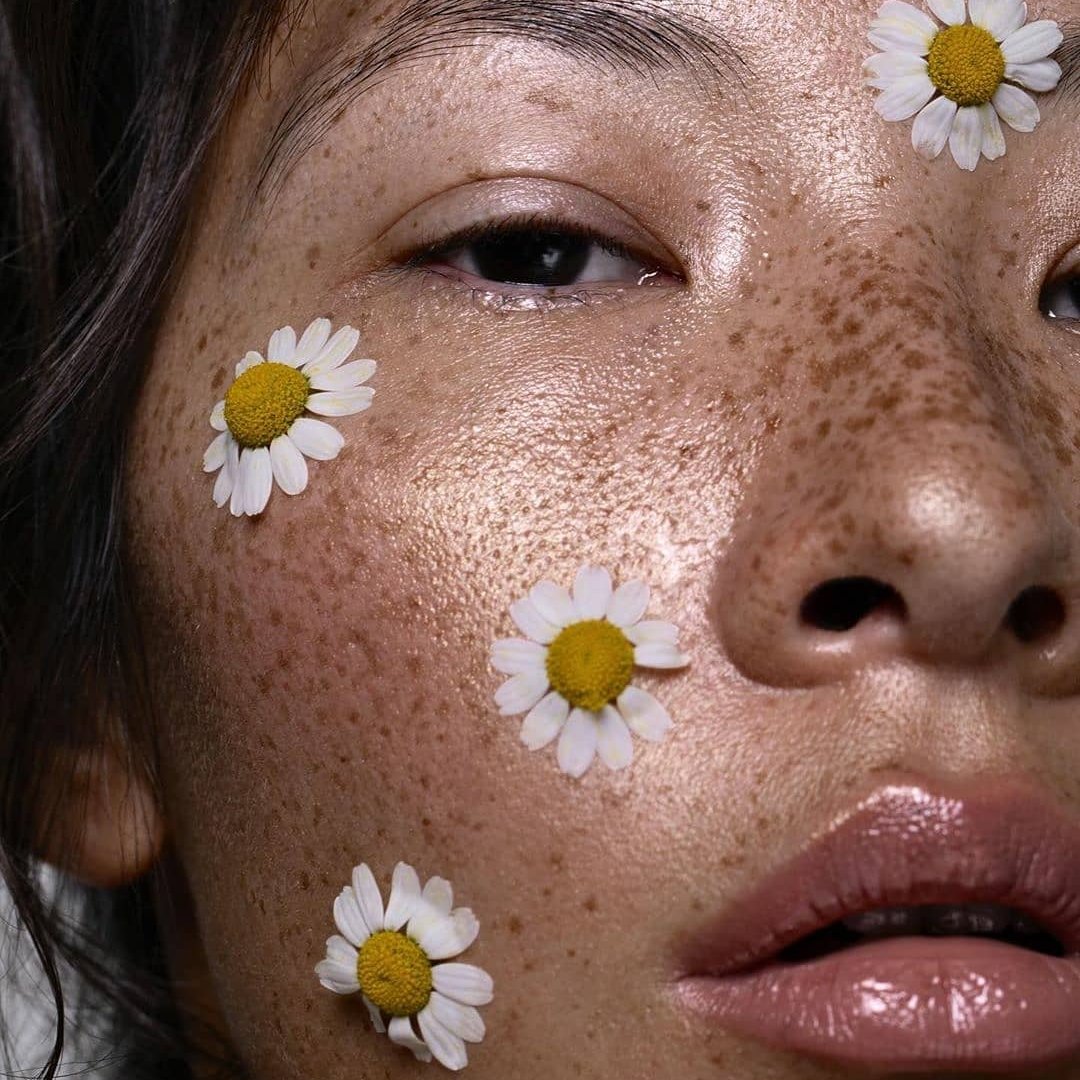 When was the last time you were taken in by health fads?! While I’d like to think that I’ve got a good diet, and plenty of nutritional know-how, I can’t help but be tempted when the latest fad offers instant weight loss, super fitness or complete healthiness. Run 10k effortlessly after drinking a vile milkshake every hour for a week? Sure, why not! But as these fads become more and more common, they are getting more dangerous, too. Here’s the health fads you should definitely ignore…

This one is always controversial. For every person claiming not to have shed a pound, there’s someone who has lost a whole load of weight, and all by cutting out on particular food group. These diets often do aid weight loss, although rarely as fast as promised, but these health fads can be dangerous. The first problem is that they are completely unsustainable – living without consuming any of one food group will get tough, especially when you are eating out, or if you need to provide that food group to your family. It can also be very difficult to feel full if you’ve cut out one of the big groups, like carbs. But the biggest problem? A recent study of people who had lost over four stone on an elimination diet, and kept it off for more than three years, found that these people had severe nutritional deficiencies from cutting out the group. More than 40% of them had taken a multivit, although this didn’t seem to matter. Don’t cut out food groups – reduce, and exercise great portion control, but don’t eliminate.

Detoxing has had a rapid transformation recently, and the new detox leaves a lot to be desired. Two years ago, a detox involved cutting out harmful or non-beneficial items for a set period. So a fortnight without tobacco, alcohol, caffeine, fatty foods or high sugar items, for example. But these days, a detox seems to mean consuming nothing but water for as long as possible – and that doesn’t happen without consequences. Headaches, stomach disorders, skin problems and nutritional deficiencies have all been recorded as a response to detoxing, and there’s no health benefits that you wouldn’t have got with a traditional detox. Done right, detoxing is a great way to rid your body of toxins and give yourself a boost, but skipping food completely is a very bad idea.

I don’t mean the oxygen that you breathe naturally! Have you been to an oxygen bar yet? These seem to be popping up everywhere, and the fad has gained momentum after a number of celebrities admitted to enjoying inhaling canned oxygen. Typically, oxygen is available either pure or scented, and is served in large funky canisters. But is there any benefit? Scientists say no. Healthy people will carry more than enough oxygen in their blood, and gain absolutely no advantage from inhaling extra. The only people who can benefit are those who suffer from compromised oxygen supplies, such as people with emphysema or obstructive pulmonary disease – and these people will have a medical oxygen source anyway. It’s expensive and pointless – give it up!

When was the last time you were tempted to join a new gym class, or make a string of appointments with a personal trainer? It seems we are all finally ready to open our wallets to get fit – but a lot of us are paying a lot, and getting no benefit. Whether it’s expensive classes that are too crazy, at an inconvenient time or just plain rubbish, or tons of personal trainer sessions that make you want to crawl home, it’s not worth paying for something that you won’t get the use out of. If you join a gym for $500 a year but only force yourself to go twice a month, you’re paying a cool $20 per visit. Ouch. Free exercise that you actually enjoy, such as walking, is a much better idea.

I remember first hearing about colonic irrigation in the late '90s, and laughing so much at the idea. Why would anyone pay to have a tube inserted into their bowels!? But people did then, and still do now. Despite there being absolutely no benefits to the procedure, and plenty of downsides. Colonic irrigation aims to flush residual fecal matter from the colon, but commonly causes dehydration and salt depletion. It also frequently causes serious bowel infections, and even bowel perforations. In 2011, a team from Georgetown University School of Medicine looked into colonic irrigation and all the published studies on the procedure. They concluded that, whether it was done at home or by experienced staff members in a spa, there is frequently serious consequences of the procedure, and it should only be carried out by doctors or nurses when medically necessary. Not to mention some of the permanent side effects that have been recorded, including fecal incontinence…Lovely. Give it a miss!

Do you make sure all your food is organic? It can seem like a definite step in the right direction for your health, even if your wallet winces – but it seems that it’s not actually doing you any good. The Stanford Centre for Health Policy reviewed over 237 research studies regarding organic food, and although they did conclude that organic food is exposed to fewer pesticides than conventional food, it was nowhere near chemical free. They found no consistent differences between organic and conventional foods. In the long run, it’s actually better to buy more conventional vegetables than to eat organic foods.

I hadn’t heard of this until a few years ago, when I accompanied a friend to her appointment. Her therapist was lovely and very excited about the health benefits of ear candling, claiming it was the answer to a variety of conditions from migraines to vertigo. But when she got started, it made me feel utterly sick, and I chickened out of my go…boy am I glad I did! The practice has now been studied more deeply, and found to have no health benefits. And really, that’s not surprising. How would melting a candle into someone’s ear cure them of anything?! It frequently punctures ear drums and causes serious burns, and the UK NHS has repeatedly warned of the dangers. Some people have even claimed it caused their hearing loss. This won’t help you at all; it won’t even help with your ear wax. A health fad you definitely don’t need to try!

Health fads can seem very tempting when their promises are so life changing, and many are so new that when they hit popularity, there is no solid scientific evidence to refute their claims. Add in a few celebrities claiming that they love ear candling/colon irrigating/oxygen, and it’s easy to give in and give these fads a go. Save yourself the time and effort, and you’re likely to be healthier for it! Have you tried any health fads? I’d love to know what tempted you!