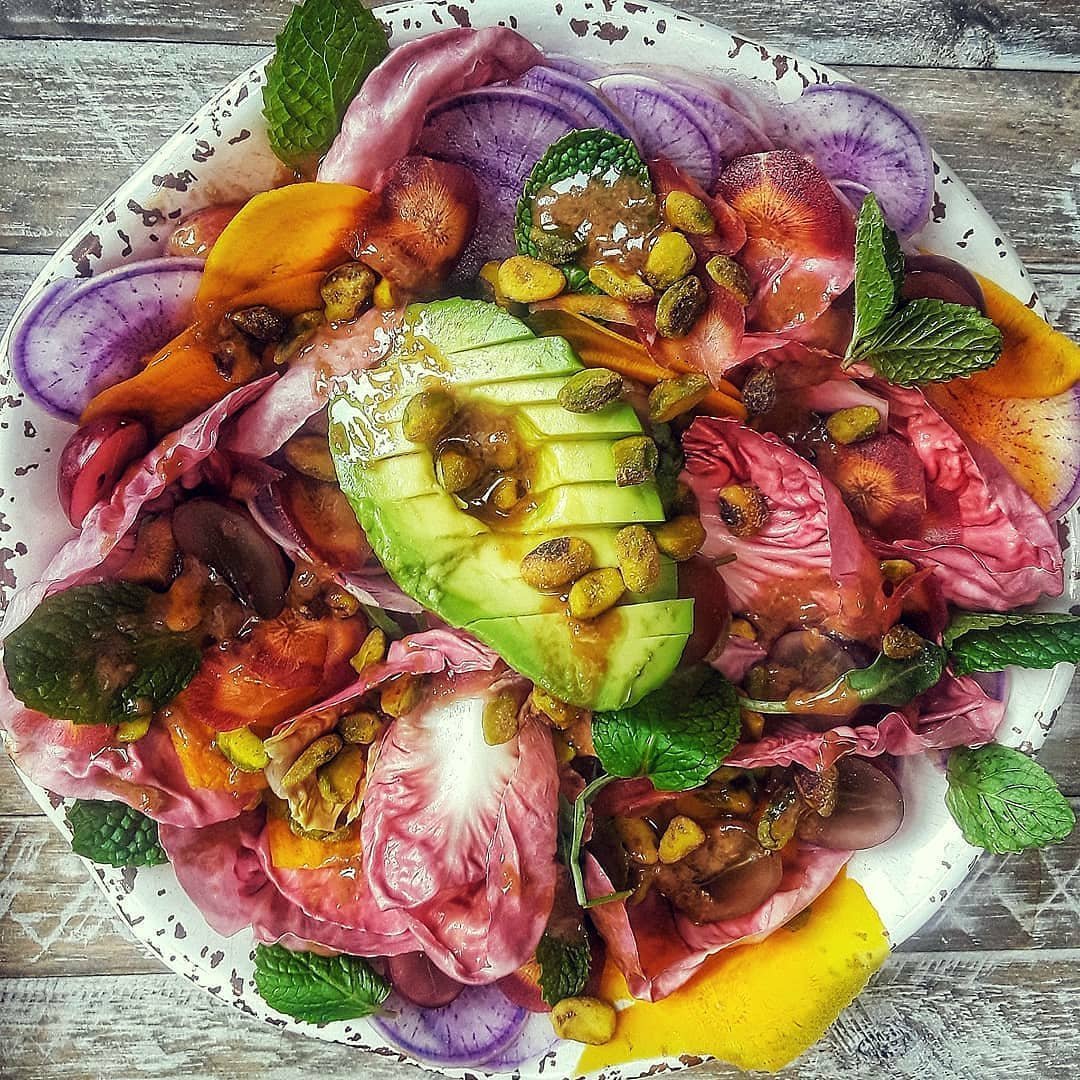 These days there are tons of different ways of eating and it appears that many people are under the assumption that vegans are animal-loving extremists who sparingly munch on plants but there are actually many benefits of a vegan diet that we might not all be aware of! Aside from the obvious benefits of the vegan lifestyle like being animal-friendly and good for the environment, there are many health benefits that just might convince you to give up on animal products entirely!

One of the top benefits of a vegan diet is the natural increase in energy! Vegan diets consist of low-fat, high fiber and cholesterol-free foods meaning you will be eating less processed and heavy foods that can make you feel sluggish and weighed down after a meal. Many people report that after going vegan their endurance in exercise and sports is much more pronounced and get much better sleep since their diet is void of animal products that can clog arteries and full of foods high in complex carbs for more energy!

Weight loss is probably one of the main reasons to go vegan for many people. Eating a balanced vegan diet can help you shed pounds and also be more, ahem, regular. You might be thinking that weight loss from such a restricted diet would obviously lead to weight loss but it’s not due to eating teeny portions, the drop in weight is due to eliminating unhealthy foods and filling up on high-fiber and nutrient-packed foods!

Another popular reason to go vegan for people is the increase in mental clarity that many report due to the elimination of animal products in their diet. This pleasant side effect is due to the fact that vegan diets consist of natural, whole foods that are packed with vitamins, antioxidants and nutrients that don’t have the damaging effects of toxins and chemicals found in many processed foods. Many of the additives found in foods these days offer no benefit to our minds or bodies and can cause a mental fog or cause an imbalance in our bodies.

Saving money is another one of the unexpected benefits of a vegan diet. Often times health foods cost us much more than highly processed junk food but in the case eating vegan, it’s pretty cost-effective! If you live in an area that doesn’t offer many vegan options, you’ll likely prepare your meals at home which in itself is much cheaper but generally grains, fruits and veggies are much less expensive than buying pounds of meat and dairy anyway!

So we all know how many cases of diseases have been linked to meats, fish and poultry and eliminating foods containing hormones, steroids, carcinogens and metals is definitely a benefit of a vegan diet! Fruits and vegetables are known to have pesticides and chemicals too so you have to be very careful to choose pure and organic foods but cutting out food groups that contain toxic substances can definitely help balance out your body and boost your immune system.

If less pronounced symptoms of PMS aren’t a good enough reason to go vegan, I don’t know what is! Many women report a decrease in PMS symptoms from excluding dairy from their diet. Vegan diets are also known to decrease the intensity of menopausal and peri-menopausal symptoms as well. Studies from Georgetown University have found that women who switched to a vegan diet reported less water retention, bloating and lower levels of pain from menstrual cramps.

The last of this list of benefits of a vegan diet is that vegan can enjoy less incidences of illness and the nutrients from the vegan diet can help ward off dangerous diseases. Many people report getting sick less often once they alter their diet and some people even reported relief from migraines and allergies. Ridding your diet of fatty and cholesterol-laden foods that can lead to heart disease and diabetes can prolong your life and immensely improve your quality of life!

As you can see, there are lots of benefits of a vegan diet and it can literally be life changing! Taking a good, hard look at what you’re eating and being more mindful of the foods you consume can have a lot of unexpected beneficial side effects! I’ve always been a big fan of eating a balanced diet with meat and dairy but after doing research on the benefits of going vegan; I just might try it out! Have you tried a vegan diet? What are some changes you’ve noticed in your mind and body?