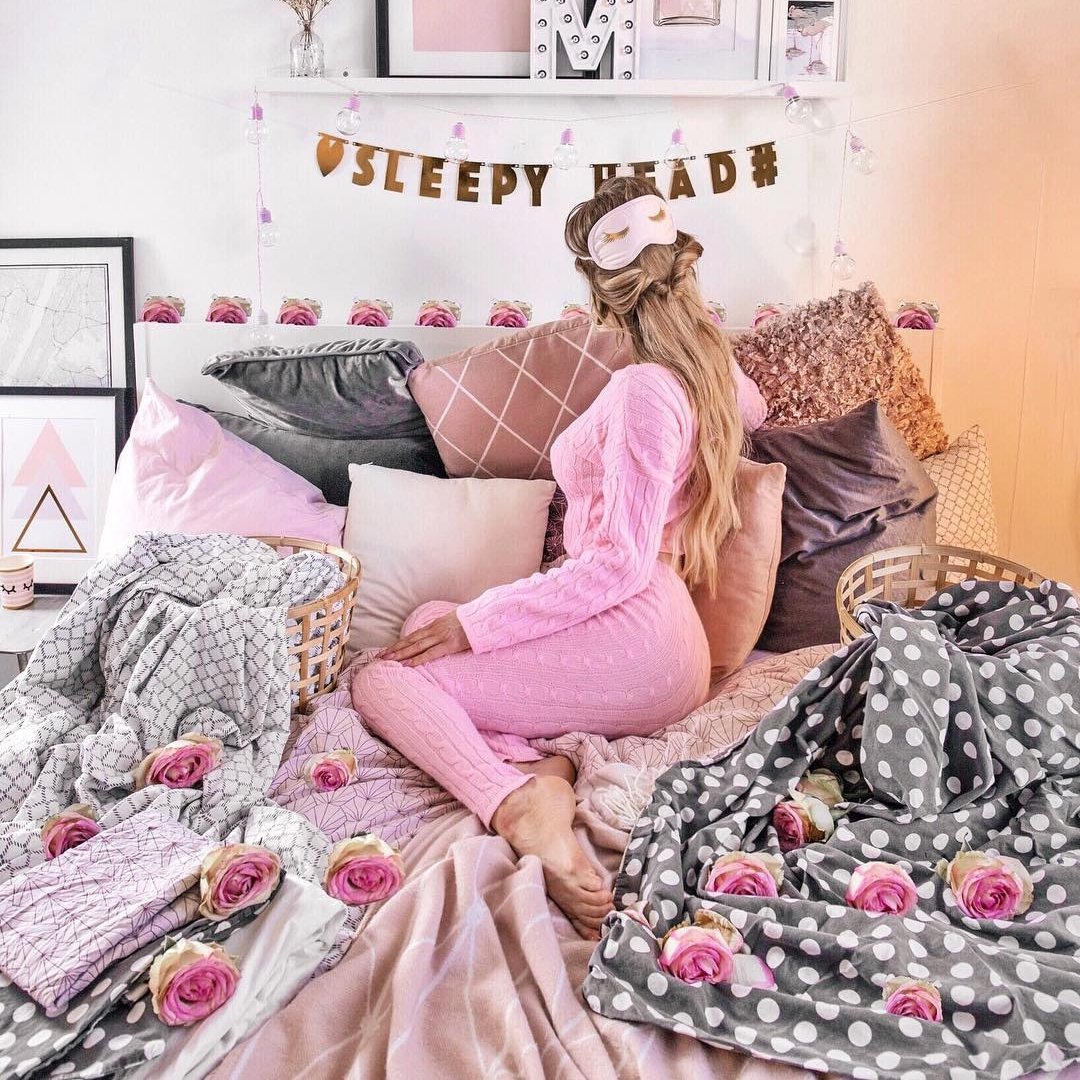 Ever wondered how sleep affects women differently to men? Women and men’s bodies are different. Not only in appearance, but in how they operate. It’s true. Let’s take a look at the importance of sleep and how it personally affects women.

According to Dr. Jim Horne, a sleep study was done in Britain proving that while men and women both need seven to eight constant hours of sleep, women need twenty minutes more sleep than men. This study also revealed that women use their brain more during the day and therefore need more sleep. Of course, this in a general study and a man, for example, who is a crane operator in New York City or a heart surgeon would be using his brain more than most women. However, women are more likely to sleep lighter due to various reasons, such as menopause and their spouse being a big guy who shifts in his sleep a lot. Women also tend to worry, and literally lose sleep over it. The fact that many women work, either inside or outside of the home, and have children, makes sleep problematic. It’s important that she receives support in some way. This support is vital, as insomnia is double or even triple in women.

Now, let’s take a look at the health benefits of sleep. A lack of sleep leads to weight gain. Since it’s much harder for women to lose weight, it’s important for us women to get a good night’s rest. Staying up all hours also creates a habit of 2 am snacking. The stress hormone cortisol is released throughout the body in higher amounts when you’re sleep deprived.

According to healthfinder.gov we have so many reasons to call it a night before midnight. Getting a continual seven to eight hours a night, on a controlled rhythm results in getting sick less, maintaining your weight, a lowered risk of type 2 diabetes and heart disease, clearer thinking, being nicer, lower stress, improved mood, and being a better driver.

If you are a mother to an infant or toddler, it’s vital for you to sleep when they do. Don’t worry about a messy home so long as it’s safe and hygienic for you and your baby. Do not be afraid to ask for help from a well-known friend, family member, or the child's father.

If you feel your sleep is problematic please consult your doctor.