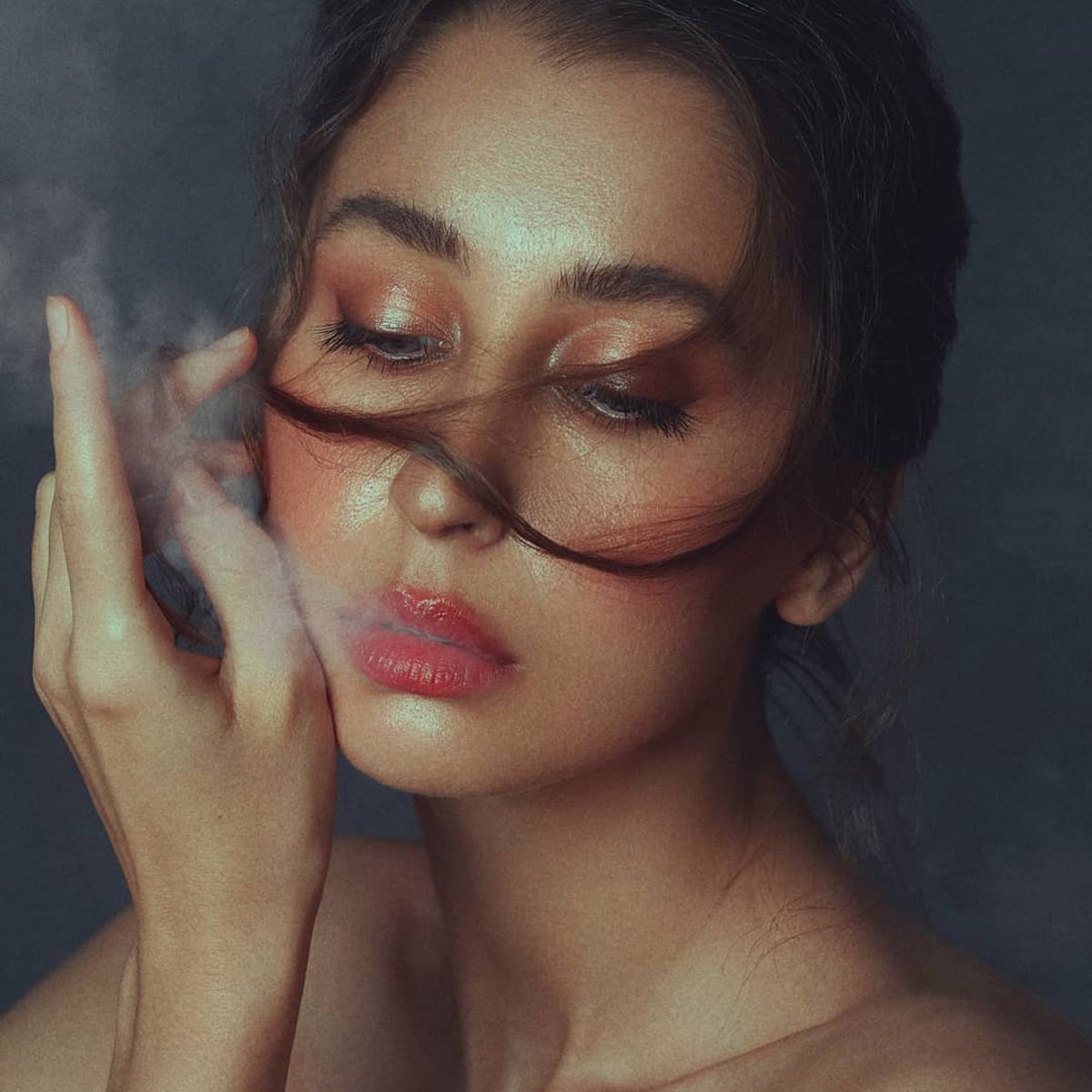 Winter brings us cold weather colds and flu and warmer months bring us hay fever. And then there's fall with unseasonal flowering plants and leaf mold. If you experience watery eyes, the sniffles and a scratchy throat, how do you know if you're allergic to something or have been fit by a virus?

Telling the difference between a cold and an allergy can often be determined by the length of your illness. A common cold will usually last anywhere between 3 days up to 14 days, whereas an allergy can be anything from a few days to a longer stretch of numerous months depending on your contact with whatever it is that you do not realise you are allergic to. If your cold is lingering longer than two weeks, then it might be time to consider if it could be something else.

It is true that people are more susceptible to catching colds in the winter months, but the fact is that you can succumb to the symptoms of a common cold at any time during the year. With classic allergies, you might find that your cold like symptoms are much more seasonally based, being stronger and more prominent in the spring and summer, for example, when there is much more pollen in the air.

With a common cold, it will take a few days for your symptoms to come through after being initially infected with the virus, but when it comes to allergies, your symptoms can start almost immediately after being exposed to whatever it is that you do not know you are allergic to. If you cold feels like it has crept up on you all of sudden, it might not be a cold at all but an allergic reaction. Retrace your steps to figure out what you were exposed to.

The general consensus is that you will almost always have a cough as one of the traditional symptoms of a common cold, along with the runny/blocked nose and sore throat. However, with an allergic reaction the presence of a cough is not so common, so you find that you have the runny nose and the inflamed eyes but no coughing troubles, it might indicate that you are experiencing an allergic reaction instead.

Muscle ache in many different parts of the body is extremely common to have when you are suffering from a cold. The pain is associated with the hacking and coughing that you have to go through due to the other symptoms. With an allergy, however, the reaction will nearly always be localized and therefore there won’t be the presence of an overall aching feeling.

Though you might get slightly teary as a result of constant sneezing, runny or itchy eyes are not a symptom that is generally associated with a common cold. Itchy eyes are, however, one of the key symptoms of somebody who is suffering from an allergic reaction.

At the end of the day, if you are still suffering from a mixture of symptoms and are unsure as to whether you have an allergy or just a common cold, then make an appointment with your doctor and get an expert opinion. It could be something really simple that you can get treated immediately; it’s not worth going through such an annoying illness!

When I lived in London I had what I was told was "city hay fever" although it was caused by the dust and pollution of the city rather than pollen. Glad I don't suffer that anymore! It's always best to understand your symptoms because then you stand a better chance of dealing with them.