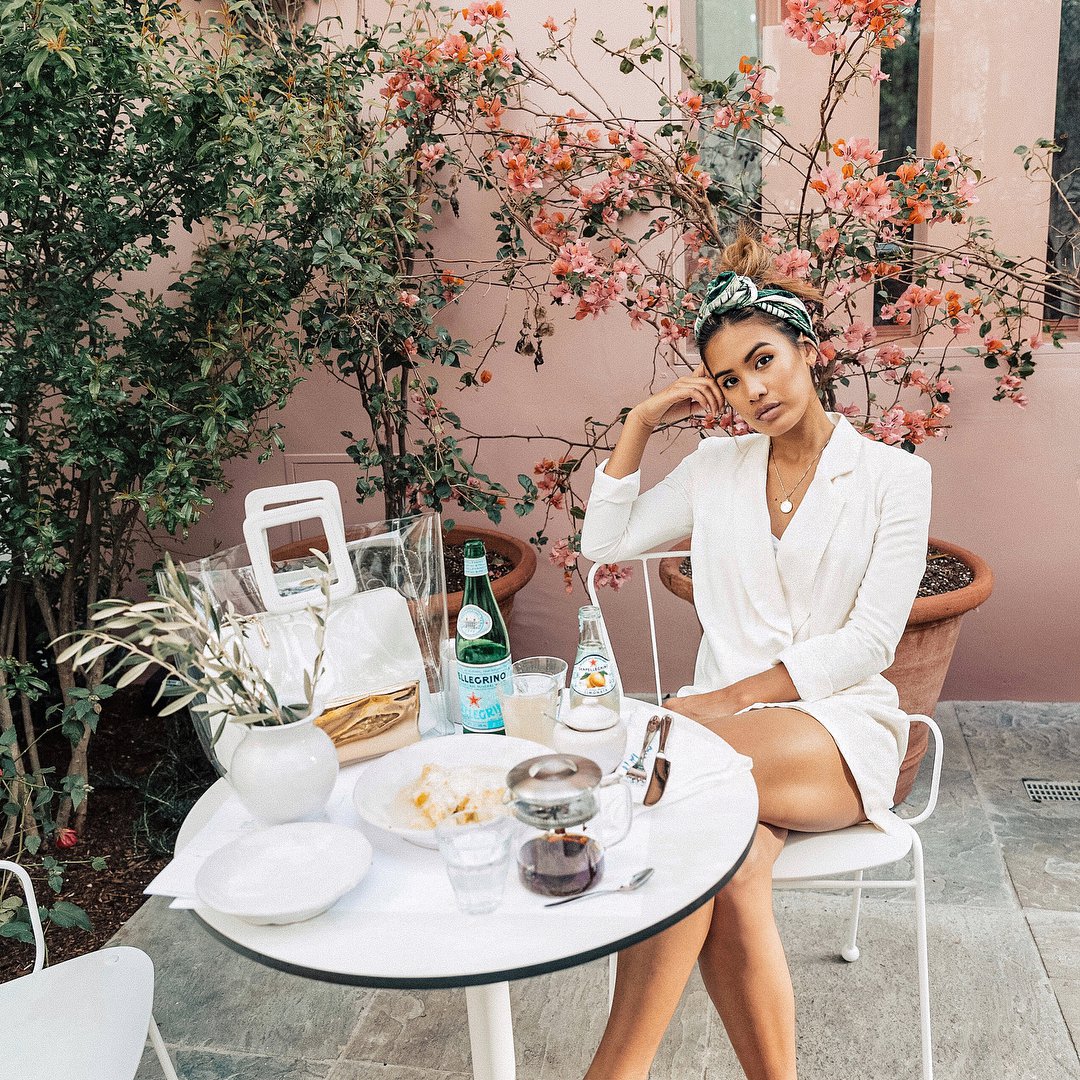 Did you know that there are several other names for sugar that you should watch out for? Yep, recognizing sugar is much more complicated than just looking for the word sugar on the ingredient list or food label. All sugar, whether it be in the form of table sugar or any of the following forms of added sugar, spike your blood sugar and cause it to crash shortly after. This process leaves you feeling tired, sluggish and hungry yet again. While table sugar might taste good, it is completely void of any nutritional quality, causing a whole slew of health problems like weight gain, tooth decay and increased triglycerides (free fats floating in the bloodstream and fat tissue). Since sugar can be disguised as many different things, next time you're trying to choose a healthy product low in sugar, look out for these other names for sugar as well!

Most of you probably already know that HFCS is one of the many other names for sugar. High fructose corn syrup is a liquid sweetener used frequently in sodas and processed foods such as jelly, syrup, salad dressing and ketchup. Just like all added sweeteners, excess HFCS leads to weight gain, type 2 diabetes and heart disease. By eliminating all foods that contain high fructose corn syrup you will eliminate many unhealthy, highly processed and disease causing foods.

Also known as whole cane sugar or sugar cane natural (su-ca-nat), sucanat is a brand name for a particular variety of whole cane sugar. Made just like evaporated cane juice, sucanat is simply dehydrated cane juice instead of its liquid form. While it too still contains trace amounts of its molasses content, it also contains a few of of the nutrients originally found in the sugar cane juice. Sucanat is just a less processed form of sugar and still effects your blood sugar just like any other sweetener would. If I had to choose one over the other, sucanat would be the winner over white sugar, but it should still only be consumed in extreme moderation.

Brown rice syrup is another one that tricks many consumers because brown rice is usually associated with health foods. However, brown rice syrup is simply a liquid sweetener that is derived from the starches of brown rice, creating an end result that is slightly less sweet than sugar. New research is even showing that brown rice syrup is very high in arsenic, so be mindful when using this product!

While beets are wonderfully healthy, the sugar that is derived from them is just that: sugar. Beet sugar is actually what table sugar is made from quite frequently. At one time that white sugar sitting in your pantry was a beautifully delicious, perfectly nutritious vegetable. After the processing, beet sugar has no nutrient value, so stick with the whole beets instead!

Many people have been tricked to believe that agave nectar is in fact a health food. Unfortunately, that isn't the case. Agave nectar is extracted from the same plant that Mexican tequila is and is a syrup-like sweetener that is used often in margaritas, on pancakes and waffles and as a sugar substitute in many recipes. Made mostly of fructose, agave nectar is metabolized in the liver and like any sweetener, if consumed in excess, promotes fat storage and weight gain. Like most of the others, the vitamin and mineral content that may or may not survive the refining processes isn't significantly different from that of table sugar.

Frequently referred to as "sugar-in-the-raw," turbinado sugar is made in a turbine from pure sugar cane extract. After the raw sugar cane has been stripped of its molasses, vitamins and minerals, turbinado sugar is actually what is left over and as you can see, it isn't actually raw at all. While it might be slightly less processed than sugar, it effects the body just like plain old sugar would.