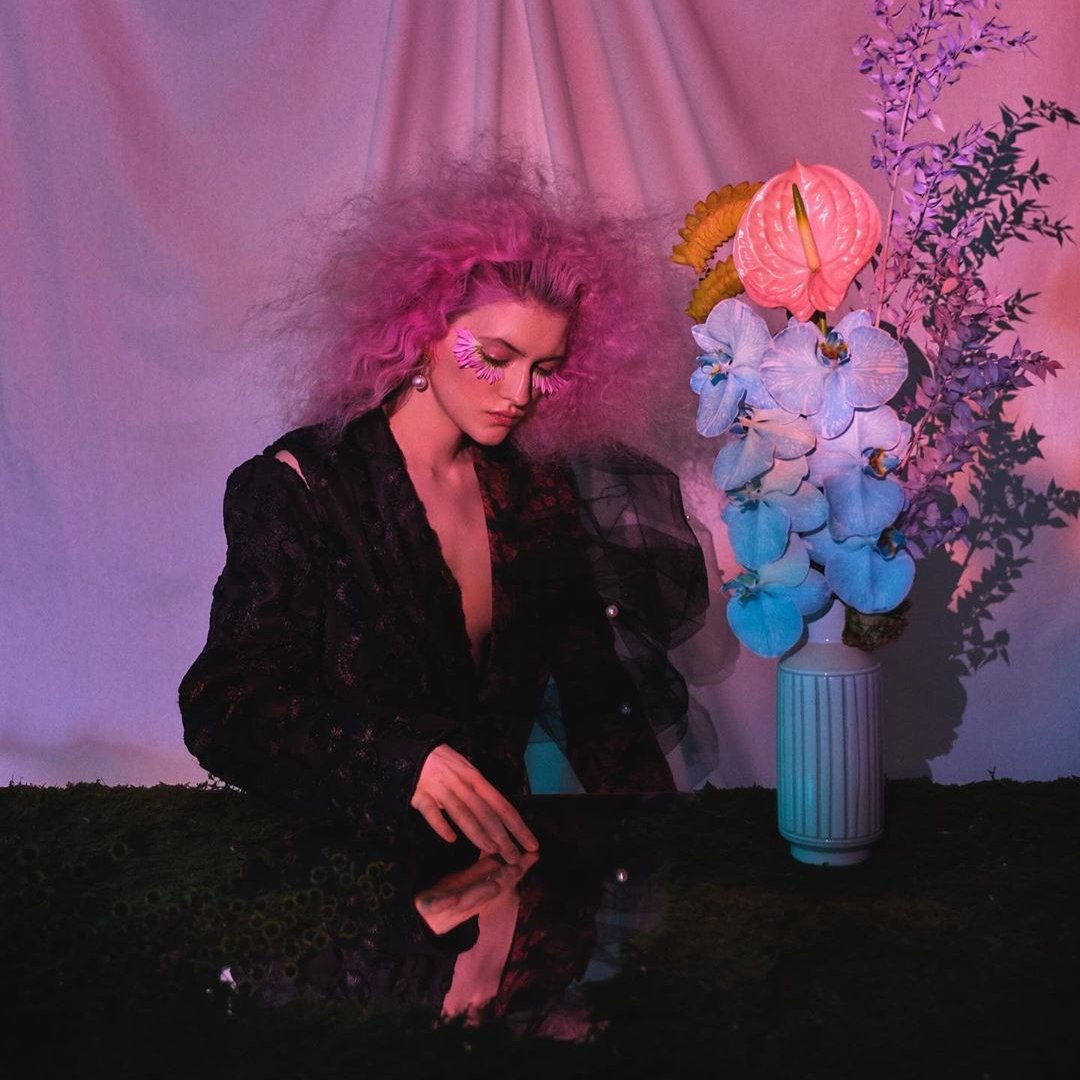 There are many misconceptions about menopause. Just like her first menstruation, menopause is a time in a woman’s life that can bring new experiences and changes. Being new to menstruation at age 12, I found myself believing common myths my peers told me about my period, and when I hit menopause at a very early age due to previous harm from an eating disorder, I also fell prey to many myths as well. Menopause is extremely confusing, daunting, and hard emotionally, but it isn’t all bad. Read the most common misconceptions about experiencing menopause that I’ve experienced and learned from other women, and find out the truth instead.

For me, one of the biggest misconceptions about menopause I had was that I would immediately become more prone to depression, due to less estrogen in my body. Since I was adamant about not taking antidepressants or synthetic estrogen in any form, I decided to go the natural route, and emotionally prepared to be a little more depressed from low hormones. What I found was actually the opposite. I was no longer ruined by the hormonal rollercoaster each month, and in fact, my depression symptoms improved. Menopause can cause a temporary sadness, much like depression, but it’s only due to your initial change in hormones. Your body will adjust over just a couple of months, and it is not the same thing as clinical depression. If you experience sadness for more than a couple of months, see a professional for clinical depression, but don’t blame it all on menopause.

2. You’ll Gain a Lot of Weight

Many women think that menopause automatically means they’ll get the “meno-pot”, as women refer to the lower belly weight gain that can come during menopause. This is also false, and isn’t a reason to just indulge in all your favorite junk foods, or take crazy diet pills because you think it’s going to happen automatically. Weight gain during menopause can happen due to hormonal changes in the body, but it doesn’t always. Most of the time, staying active with cardiovascular exercise, resistance training, and stress lowering exercises like yoga are quite helpful for fighting weight gain at any point in life, including menopause. Most women also tend to do fairly well by sticking to a diet rich in healthy, lean proteins, healthy monounsaturated fats, and avoiding too much sugar. This supports hormonal balance in the body, and is excellent for women, especially those in menopause.

I don’t know why so many women believe that once they hit menopause, they’ll automatically be seen as unattractive by the opposite sex. Just because you’re not producing eggs anymore, doesn’t mean that you might as well be wearing a sign that says “ NON-FERTILE” and carrying a red flag around to announce your new loss. Trust me friends, men do not care what stage of life you’re in with your menstruation. In fact, many women’s libido can actually improve during menopause, despite being unable to conceive.

4. You’ll Be Moody All the Time

Sure, initially, menopause can make you quite ill. It’s just your hormones changing, and would be the same as if you were just getting your period or you were having a baby. Hormones, no matter what situation, can make you moody. Most of the time, after the initial first stages of menopause wear off, your mood can actually improve because you don’t have so much fluctuating estrogen levels throughout the month.

Just because you’ve hit menopause, doesn’t mean you’re old. I’m only 28 and I’m not old, nor do I consider my mother who’s hit menopause to be old either. Early menopause can happen for a variety of factors, ranging from eating disorder damage, autoimmune disease, and thyroid disease. Going 10 consecutive years without a period is a final way to know you've completed menopause. Going 1 year without a period is a sign you're entering peri-menopause. It doesn't mean you're getting old, and can be completely health related, not age related. Menopause is just a physical marker, not a death sentence!

Back in the day, when women hit menopause, they were actually sent to “homes”, or what is now known as mental hospitals. Seriously! Can you believe that? Just because a woman’s hormones change, her instability for a short time can make people believe she’s gone mad. Trust me, this isn’t the case. Your hormones will balance themselves out, so long as you take care of yourself. Sure, you may have some initial mood swings, but they do pass. You’re not going crazy, so tell everyone around you to bear with you in the process.

Hot flashes are one of the most common symptoms and markers of menopause, but some women don’t even experience them at all. I personally had night sweats, but that was it. Hot flashes can differ for every woman, and aren’t necessarily an automatic occurrence. Most hot flashes can be lessened or even eliminated by removing caffeine, spicy foods and alcohol from the diet as well.

9. You’re at a Higher Risk for Breast Cancer

Many women believe that breast cancer risks automatically come with menopause, but this isn’t true. It is true that women ages 59-65 are at a greater risk than younger women, but regardless of your age, all women should begin having a mammogram at age 35, no matter if menopause is a part of your life or not. Early detection is key to prevention, and cancer does not automatically come with menopause.

Bone density does decrease with age, so as you start to age, this should be something you look to take precautionary actions against, no matter if menopause is a factor or not. As we age, our bone density will naturally decrease, unless we make it a point to take care of our bones. During menopause, hormone loss can cause bones to weaken, but as long as you do weight bearing exercise, get enough calcium and Vitamin D, and be sure to stay active, your bones can stay healthy for many, many years. Magnesium is also another critical nutrient for your bones, so be sure to supplement with these and do your best to get these nutrients from food as well. Weight bearing exercises like walking, yoga, and resistance training will help build your bones and help them maintain their density, along with muscle tone. Staying active is a great way to take of your bones, and osteoporosis is not automatic, so long as you take care of yourself.

Along with breast cancer risks, many women believe cervical cancer is an automatic risk, but this isn’t true either. Cervical cancer risks, along with ovarian cancer risks, are the same for menopausal women as others. You should always have a pap smear annually so your doctor can work with you to be aware of your risk factors, and ensure that your health is in tip top condition. Again, early detection is key, so be sure to get your annual physical.

If you’ve gone through menopause, I’d like to hear from you. What myth have you found to be untrue out there?