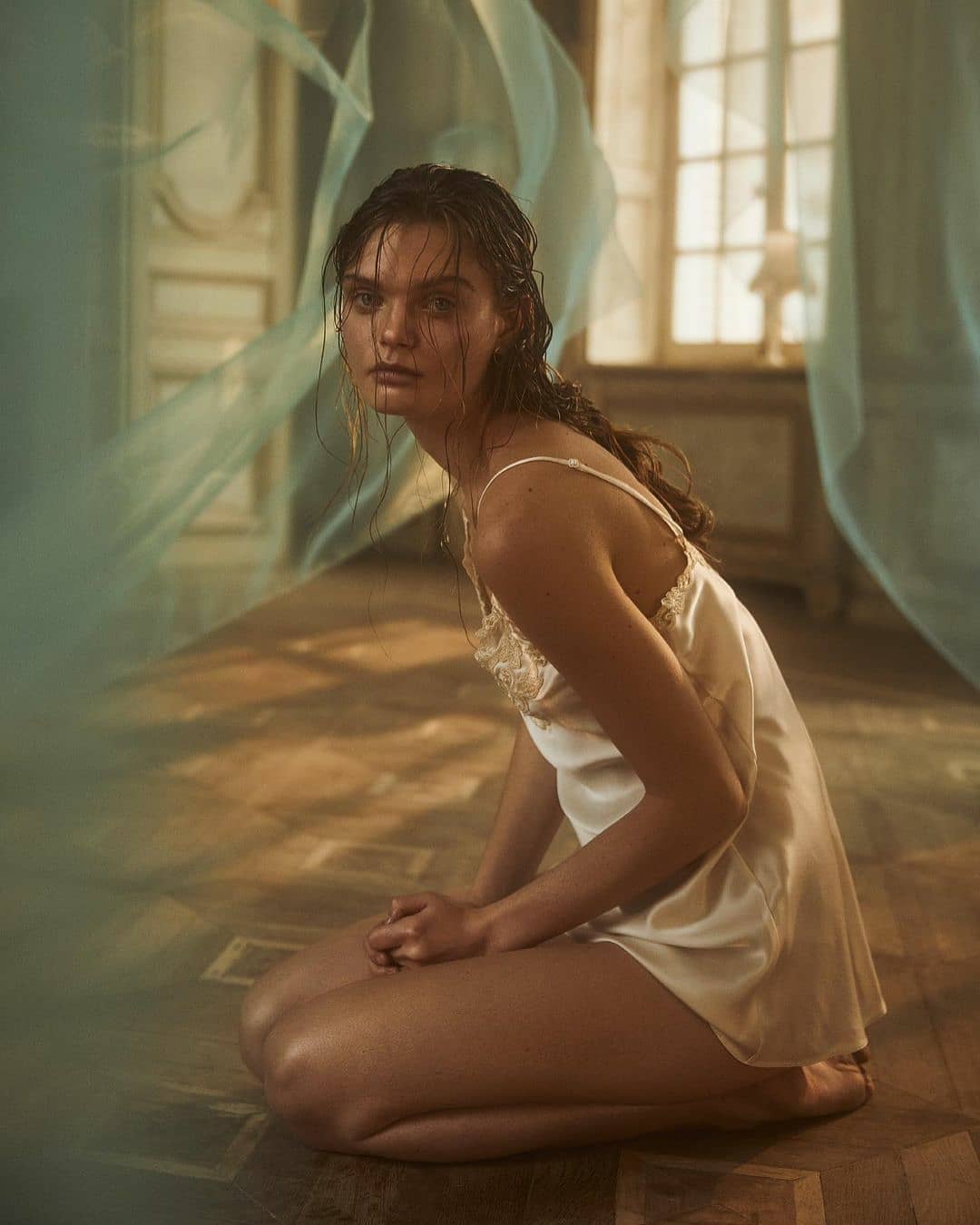 1. We All Dream Every Night

2. Because You Need to Pee

3. Because You Drank Alcohol Last Night

Having a drink will help you get to sleep faster, but it does increase your chances of needing to urinate. In the morning your bladder is usually full, and a full bladder will start waking you up. If you start waking up you start experiencing REM sleep, and experience REM sleep for longer, which increases your chances of remembering your dream or nightmare.

4. Because You Are Experiencing a High Degree of Anxiety

If you are highly anxious, you may not get a good night’s sleep. You may experience a lighter sleep and a disturbed sleeping routine, which means you may remember your nightmares a little more. As your mind turns over the things you are anxious about, it may increase the chances of you experiencing nightmares.

5. You Suspect Your Spouse of Cheating

There was a study of over 5000 people, and it turns out that the most common nightmare is that of a spouse cheating. If the theories around nightmares indicating your genuine subconscious worries are correct, then you may be having your nightmare because you secretly (or overtly) suspect your spouse of cheating, or are worried that you may lose your spouse/partner to another person (be that fear justified or not).

This is what makes a nightmare actually scary. If you are lucky enough to have to occasional lucid dream (where you know you are dreaming), then any scary occurrences are relegated to wholesome and free-ranging fun. The fact you do not know you are dreaming in most cases is why your dream is a nightmare. It elicits feelings of fear because you think it is real, no matter how absurd the situation you are in. Your prefrontal cortex is not very active when you are sleeping, which is why it is harder to recognize you are dreaming at all. It is also why some of the things you do in your dreams and nightmares are not what you would actually do in real life.

7. You Have Nightmares Because You Have an Idea That is Trying to Breach Your Subconscious

This is a controversial reason to have a dream, as some say it is just a coincidence, but there are many people that have experienced ideas in their dreams that their conscious mind didn’t or wouldn’t conceive. Writers such as Wes Craven and Stephen King say they have been inspired by their nightmares, and things such as the sewing machine, Google, insulin and X-rays were said to have been conceived during dreams and nightmares. Even the concept of the periodic table and the theory of relativity were claimed to be concepts originally conceived whilst asleep. The idea of seeing through to a person’s bones using rays out of one's eyes was what helped start research into using X-rays to see people’s bones.

8. You Keep Being Woken up by a Repetitive Noise

A repetitive noise my push you into a light sleep during or just after REM sleep, which may increase the chances of you remembering your dreams and/or nightmares.

9. You Have Experienced Sleep-paralysis in the past and Are Anxious about It

Being anxious about going to bed and being asleep in the first place is one of the reasons you have nightmares. If you have ever experienced sleep-paralysis, it may make you nervous about going to bed and may increase your chances of having nightmares in the future. During sleep-paralysis, you are almost conscious but cannot move. Another symptom is the feeling that someone is in the room with you, and some people see an indistinct figure looking over them.

10. You Have Unresolved Post-traumatic Stress

Many people that have unresolved post-traumatic stress reveal they have more nightmares than they ever used to. There are many times when their nightmares are symbolically linked to their trauma.

11. You Nightmare Because of Dimethyltryptamine (also Called the Dream Drug)

This is a drug that your body creates on its own and is one of the chemical reasons you have nightmares. It can be synthesized too and used as an illegal hallucinogen.

If we look at Darwin’s theory of evolution, we have to ask: What does dreaming have to do with natural selection? One possible answer is the “Threat simulation theory.” This theory says that animals evolved dreams and nightmares to test what they would do in dangerous situations without actually being in those situations. This is only a theory, and an unproven one at that, but it does sound plausible, and interesting.

I’m not sure if this makes me feel better about my nightmares and scary dreams or not – at least they are infrequent. Do you remember your dreams/nightmares? Any recurring ones?