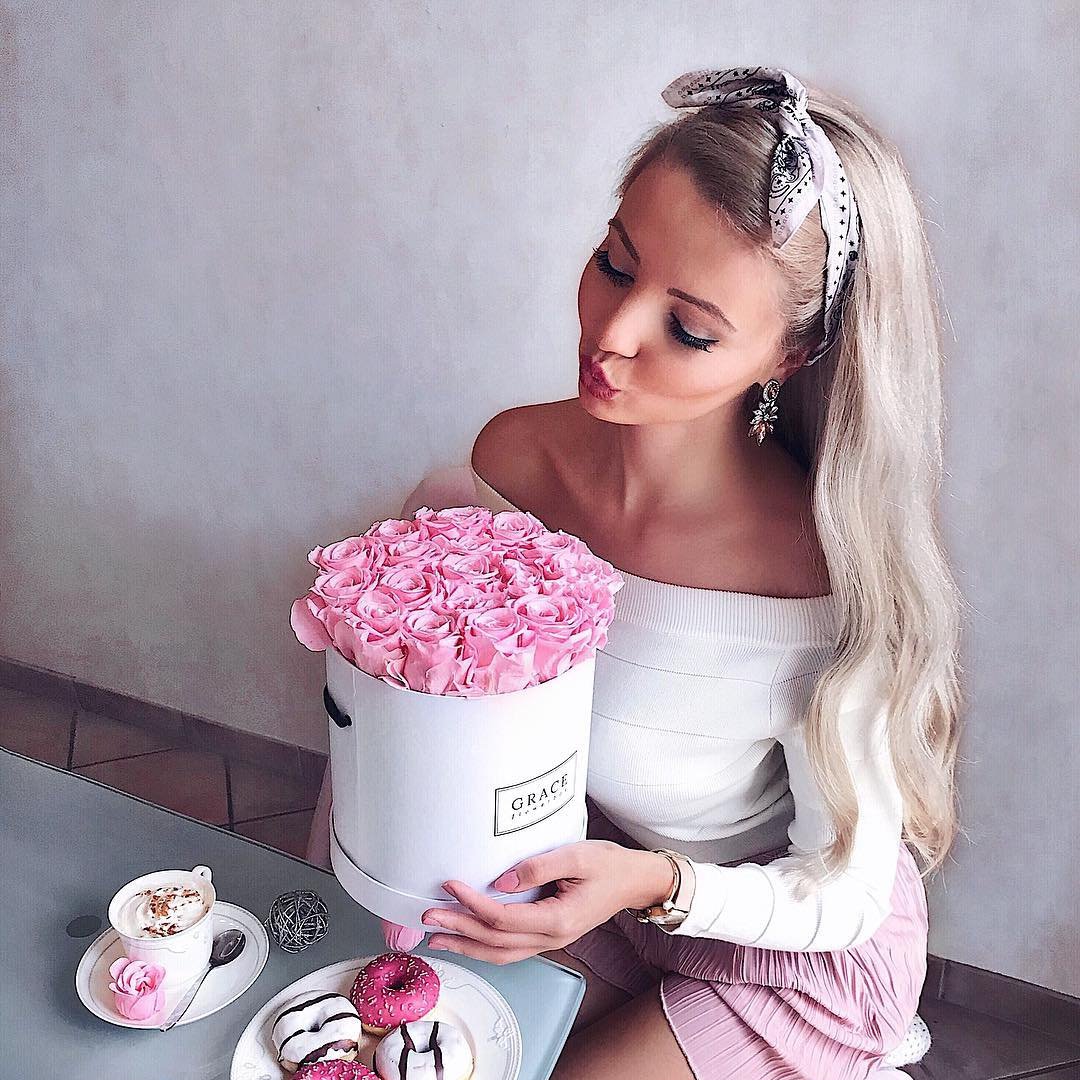 This week has been all about the strange health facts. Yep, really. Scientists seem to be constantly revealing new physical quirks, and what they actually mean, and it’s absolutely fascinating. While it’s worth noting that these tests aren’t 100% accurate, and you definitely shouldn’t stress yourself out worrying about the results, they are pretty interesting. Here are the strange health facts that have got us talking the most this week…

Got long fingers? Women whose index fingers are shorter than their ring fingers may be more than twice as likely to get osteoarthritis in their knees, according to a 2008 study that was published in Arthritis and Rheumatism. While the reasoning is sketchy, it’s thought that women with this characteristic have lower estrogen levels, which may be a cause of osteoarthritis. Doing leg strengthening exercises may help to prevent the disease. Strange health facts indeed.

Can you identify bananas, lemons and cinnamon by scent? Adults that can’t might be more likely to get Parkinson’s Disease within 4 years, according to a study published in the Annals of Neurology. It’s thought that Parkinson’s might affect the area of the brain responsible for identifying smells up to 7 years before it’s typically diagnosed. Taking fish oil supplements might help to boost the brain's resistance.

If you’ve got legs that measure between 20 and 29 inches, you may have higher levels of the enzymes responsible for liver disease. A 2008 study found that four enzymes were responsible for most cases of liver disease. The only link identified in the study, which was published in the Journal of Epidemiology and Community Health, was childhood nutrition. This could affect both growth patterns and liver health in later life.

Short Arms could also be a problem. A study in Neurology found that women with short arm spans were 1.5 times more likely to develop Alzheimer’s than women with the longest arm spans. The shortest spans in the study were less than 60 inches, measured parallel to the floor, and fingertip to fingertip. Again, short arm spans are typically put down to poor childhood nutrition, which could predispose a person to cognitive conditions later in life.

What size bra did you wear at age 20? If you wore a D cup or bigger, you could be more likely to be diabetic. According to a study in the Canadian Medical Association Journal, women who wore a D cup or bigger at 20 were 1.5 times more likely to have diabetes than their smaller counterparts, even after results were adjusted to account for weight, diet, smoking and family history. It’s thought that high-intensity training can help the body to metabolize sugar, so it’s well worth jumping on that bike!

It sounds crazy, but according to French journal Stroke, women with calves of 13 inches or smaller are more likely to have carotid plaque, a risk factor for a stroke. It seems that no one has come up with a good explanation as to why, but if you do have small calves, its worth taking extra precautions to keep your heart healthy. Just sipping on green tea would be a start!

There are even strange health facts relating to your blood type. According to recent tests at Harvard Medical School, people with a blood type of A, B or AB were 44% more likely to get Pancreatic Cancer than those with a type of O. The study wasn’t small, either, with over 107,503 adults taking part. Do people with a blood type 0 have a natural immunity? If you are a blood type A, B or AB and are worried about pancreatic cancer, try taking a vitamin D supplement, which reduces risk factors by 40%.

It seems these strange health facts do more than just surprise – they could soon be used to judge how likely it is that we will get, or have got, certain diseases. Perhaps we should all be grateful for our strange little nuances?! Do you know any strange health facts? I’d love to hear them!