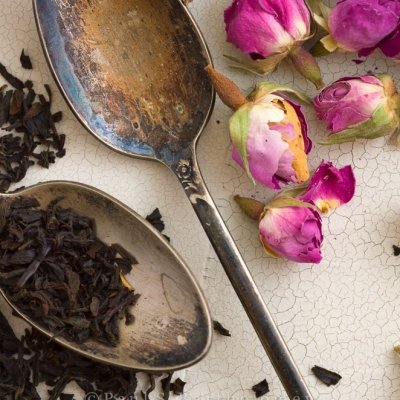 There are a lot of benefits of Earl Grey tea you should know about, especially if you love this tea brand. There are a lot of people around the world who love this tea’s distinctive flavor and aroma but a lot of them don’t know that it has a lot of health benefits too. Earl Grey tea is actually a blend of different Chinese teas with some added citrus flavor and bergamot oil. It was named after 19th century English Prime Minister Charles Grey, the second Earl Grey, buy why this tea was named for him is still a mystery. Here are a few surprising benefits of Earl Grey tea you should consider:

1. It’s Good for Your Teeth

One of the most important benefits of Earl Grey tea that you should consider is the fact that it’s really good or your teeth. It contains very high levels of catechin, an antioxidant that fights oral infections. Another natural component of Earl Grey tea is fluoride, which is good for your teeth because it protects them from cavities and fights tooth decay.

Earl Grey tea can even help you improve your digestion since it aids in the digestive process, and it can relieve painful indigestion, colic and nausea. It can also be used to treat intestinal problems, such as worms. There are actually a lot of studies which show that Earl Grey tea can keep you healthy and disease-free, so why not consume it more often?

3. It Fights Anxiety and Depression

Another amazing benefit of Earl Grey tea is the fact that it can even fight anxiety and depression. This is because it contains bergamot oil, which has been known to have a calming effect on people and which can also boost a person’s mood. So, this tea, besides being very flavored and delicious, is also a good natural solution for people suffering from depression, stress and anxiety.

4. It Gives You Energy

Earl Grey tea can even give you a boost of energy when you need it since it does contain a bit of caffeine. It doesn't have as much as coffee, but it’s enough to help you not fall asleep in the afternoon. Also, it will not keep you awake during the night. Make sure you don’t consume it in large quantities because in those cases, it can cause nervousness and agitation.

5. It Helps You Lose Weight

Another surprising benefit of Earl Grey tea is the fact that it can help you lose weight thanks to its citrus extract. A lot of people believe that citrus fruits can induce weight loss, so the next time you’re drinking tea, try putting a slice of lemon in your cup instead of cream or sugar.

6. It Keeps Your Heart Healthy

Earl Grey tea can even help you keep your heart healthy. There are a lot of studies that support this hypothesis. For example, a study published in 2012 in Preventative Medicine found that people who drank three cups of black tea daily lowered their blood triglyceride levels, increased the ‘good cholesterol’ HDL after three months and also had increased levels of antioxidants.

7. It Keeps You Hydrated

Although Earl Grey tea is considered safe, there are some precautions that you should consider because it can cause some mild gastric upset in some people. Do you like Earl Grey tea? Do you know any other benefits of Earl Grey tea? Please tell us about them in the comments section!