The Link between Drugs and Depression Anxiety ... 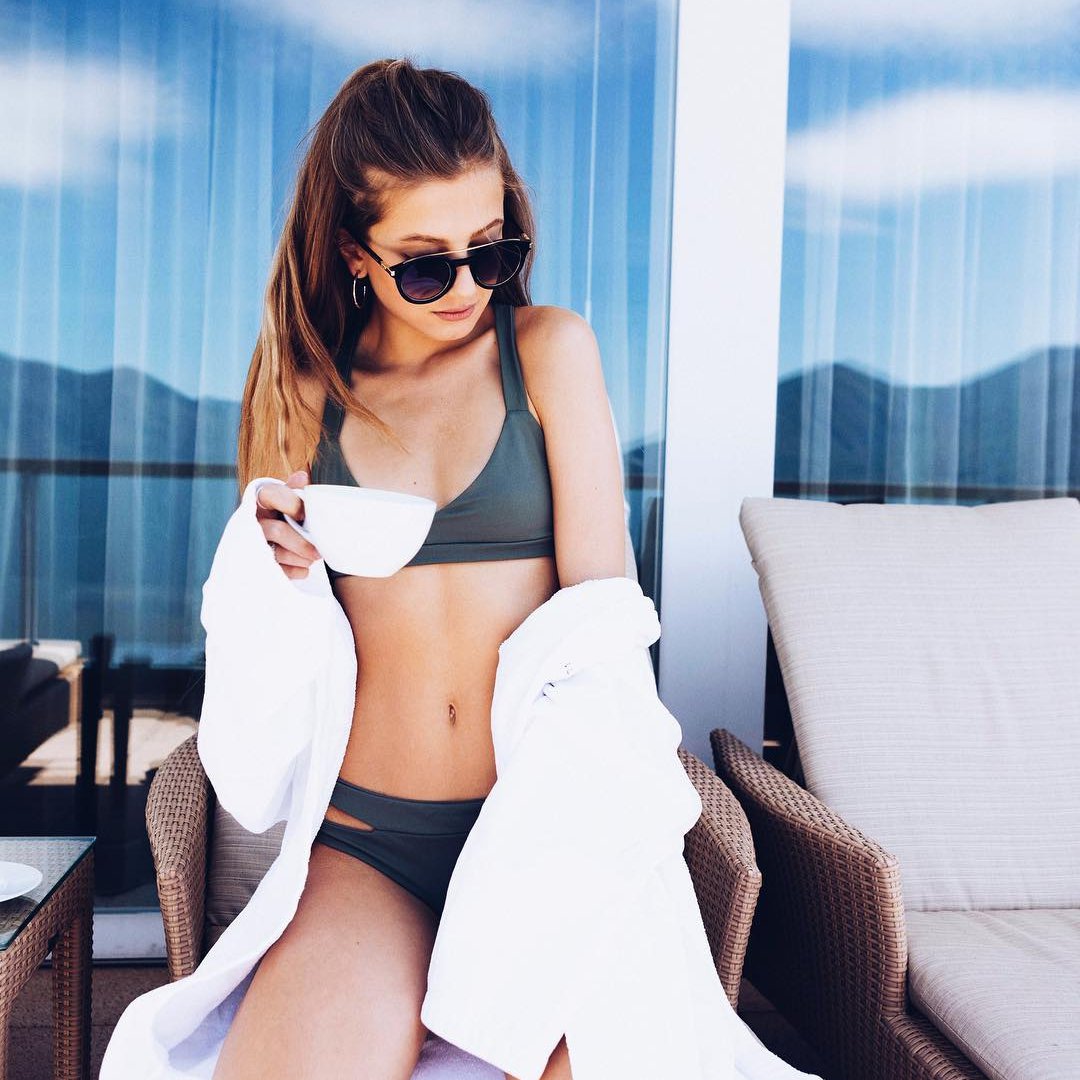 Drug addictions and mood disorders are closely related. Learn why people with depression and anxiety are more likely to do drugs. Let's explore the relationship between depression and drug abuse in detail so you can gain an understanding of the issue. Few people can claim that overcoming a drug addiction was anything close to “easy”.That being said, there are some people who have an even harder time staying away from drugs: people who suffer from mental disorders like depression and severe anxiety. These are also the same people who are statistically more likely to try drugs in the first place. Let's understand more about the link between drugs and depression.

There is a very strong relationship between substance abuse disorders and mental health issues like anxiety and depression. These two conditions occur together at extremely high rates. Statistically speaking, a person who suffers from depression or anxiety is more likely than the average person to try drugs or become addicted to alcohol.

What's more surprising is that this correlation isn't a one-way street. Not only can depression lead to substance abuse or alcohol addiction, but those addictions can actually lead to developing depression.These conditions form a surprising relationship that has been the subject of studies for many decades now.

4 WHAT do the STATISTICS SAY?

This isn't mere estimation either. Many surveys and studies have been conducted over the years. One study concluded in 2014 by NSDUH revealed that nearly 8 million adults suffered from two mental health conditions at once, such as anxiety and a substance abuse disorder. An earlier study used a mass collection of data to show that people who suffered from serious mood disorders were twice as likely to experiment with drugs and to develop a substance abuse disorder.

5 WHY DOES THIS HAPPEN?

6 HOW DEPRESSION INCREASES the RISK for SUBSTANCE ABUSE

It is often believed that substance abuse begins as an attempt to self-medicate. That is the same reason why they are more likely to try drugs before someone without a mood disorder. The person believes that drugs or alcohol will help control the symptoms of their condition.Depression actually comes with many symptoms, including appetite loss, suicidal thoughts, feelings of hopelessness and severe aches and pains.

7 The DANGERS of SELF-MEDICATING

Experimenting with drugs or alcohol to deal with those symptoms may seem to work at first. Unfortunately, the relief a person experiences is only temporary. As the relief goes away, someone will need to acquire more drugs to relieve the symptoms. At the same time, the body is building a resistance to the drugs or alcohol. This means that a need for a larger quantity to achieve the same amount of temporary relief occurs.This continues to spiral out of control while actually worsening the condition overall.

8 GOING from DRUGS to DEPRESSION

In the reverse order, there are a few reasons why drug or alcohol abuse might result in depression. The simplest explanation is that the abuse eventually begins to negatively affect their lives. Over time, this can increase the risk of depression. On a more scientific note, alcohol abuse is believed to result in decreased levels of serotonin and other feel good hormones, which can lead to depression.

9 A LINK between DEPRESSION and SUBSTANCE ABUSE

Serotonin is closely related to depression and many other mood disorders. It has been shown that addictions can cause the serotonin transporters to work differently than they would in a person without an addiction. This is true for alcohol, cocaine, opiates, and many other drugs. These transporters also act differently in patients who suffer from depression. It's safe to assume that serotonin plays an important role in depression as well as substance abuse. Drug treatment is the only effective recovery option once the individual is using daily.

People who suffer from mood disorders and substance abuse problems need more than just detox and rehab to solve their problems. They need a dual diagnosis treatment. A doctor or mental health professional can help a person find a treatment center experienced in treating patients with a dual diagnosis.