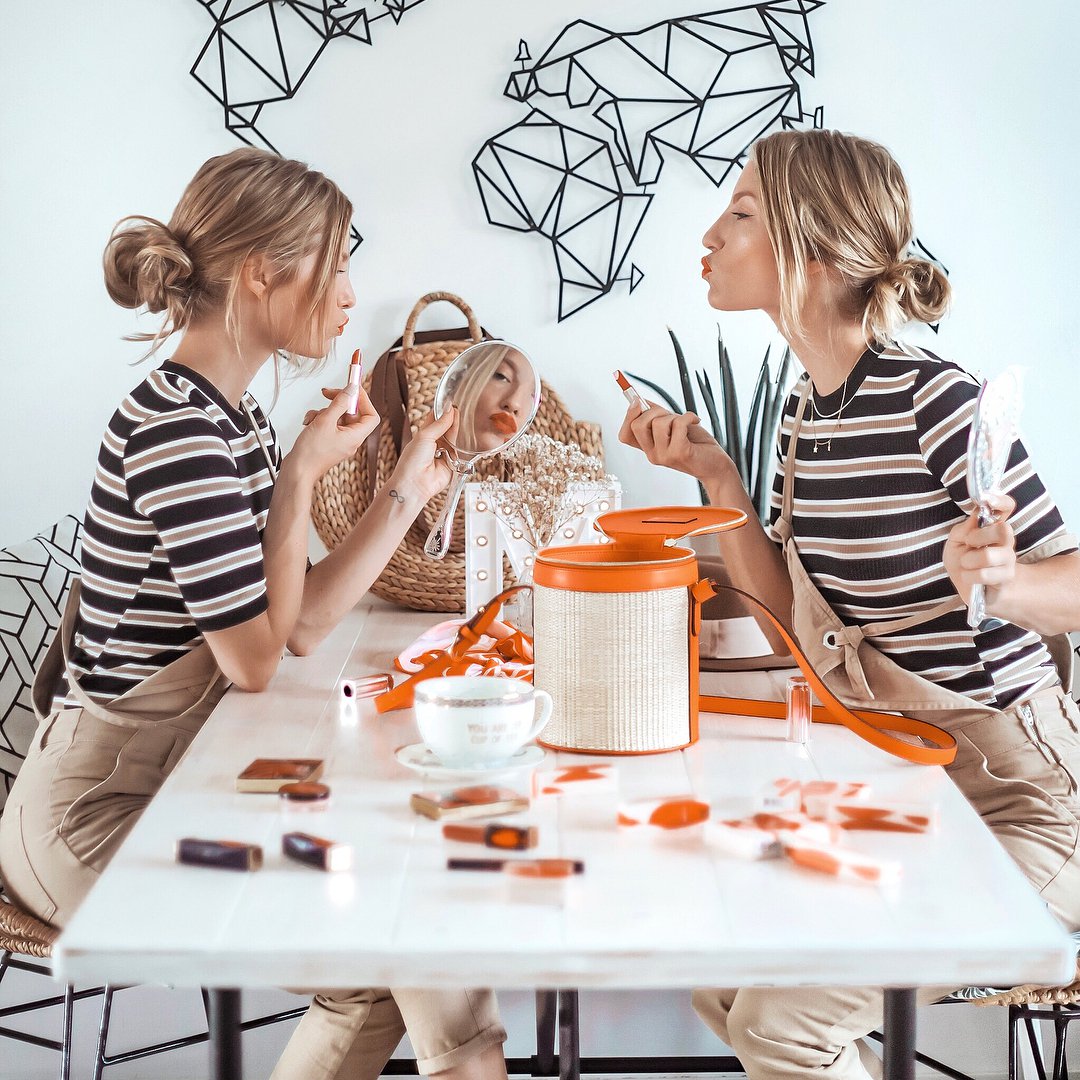 Do you view your morning coffee as a sweet indulgence? Never tell anyone that you just love sleeping in on the weekends?
First of all…welcome to the club. Next, don’t worry about it.
These and other “bad habits” have been proven by science to actually have benefits. Don’t beat yourself up about it. Just learn more about them.

We aren’t saying go all Blair Waldorf but a bit of gossip isn’t bad. Researchers at the University of California at Berkeley found that gossip could reduce stress and prevent bad behavior. How is this possible? It helps people create empathic bonds with each other.

Workplaces that allow workers time for gossip get better cooperation and it deters selfishness. They do even better if they are allowed to ostracize and gossip about workers that aren’t trustworthy. These behaviors could be misused but they serve important functions for societal groups.

If you feel guilty about sleeping in on the weekends, stop. People that sleep more weigh less than those who only get a few hours each night. Sleep helps to regulate your appetite throughout the day due to the hormones ghrelin and leptin.

Most people function best when they get around seven to eight hours of sleep each night. Getting that extra bit of sleep isn’t anything to be ashamed of as long as your alarm gets set for Monday.

Everyone grew up having their parents yell at them for not making their bed. Not being neat might help ward off allergy symptoms. Dust mites don’t survive in beds that aren’t made because the conditions are too dry and warm for them.

Tucking in sheets give dust mites a breeding area. If you don’t make your bed every day, you could be doing yourself a huge favor.

4 Not Showering Every Day

Too tired to take a shower last night? It isn’t the worst thing in the world. Harsh soaps and hot showers wash away the body’s natural oils that lubricate and protect the skin.

Lukewarm, short showers are the best. Skipping a few through the week will help your skin maintain its barrier. Most people find that when they don’t wash as often, their bodies readjust the production of oils and they don’t need to wash as often.

So, skip that shower, but don’t go to extremes. You don’t want to show up for work with bad body odor.

Daydreaming can take up about one-third of our lives. This is looked at as a sign of procrastination, inattentiveness, or laziness. Studies show that our brain’s executive network is very active when we allow ourselves to daydream. One study showed activity in several regions of the brain while daydreaming and this included areas that deal with complex problem solving.

These regions of the brain are more active while daydreaming than during normal everyday tasks. Some people think that when we use conscious thought we become too rigid and this limits our thinking. Daydreaming is an important state where people can turn their attention from their immediate problems and begin to unconsciously think about other problems that might be happening in their lives.

When we daydream, we might not be fulfilling our immediate goals like paying attention or reading, but our minds might be addressing more pressing questions in our lives like relationships or careers. Daydreaming can also be useful for evolution: When people are engrossed in one task, daydreaming might cause them to remember other goals so they don’t forget about them.

Just like alcohol and coffee, chocolate gets lumped with guilty pleasures that we should avoid if you want to stay healthy. Research has shown that chocolate actually has some serious health benefits.

Dark chocolate has good benefits and if consumed in the right quantities, could help reduce the risks of stroke and heart attack.

This is no excuse to binge on chocolate, though. In order to keep the waistline trim, eat in moderation and make sure you eat dark chocolate. Dark chocolate is the one with all the health benefits because it has lesser amounts of sugars and fats when compared to white or milk chocolate. Come on, join the dark side.

This is another big no-no from our childhood. Our parents told us that farting and burping were offensive, but in fact, they just might protect our bodies from the damage that stomach acid might cause. The sounds our bodies make when we do pass gas can be embarrassing but it is nothing more than our digestive system doing what it was designed to do.

In order to keep you from having abdominal discomfort and just better health, you need to chew your food well and never suppress the urge to release gas. Try to avoid foods that don’t agree well with your digestive system.

Video games can be used for help with pain relief in people with excessive back pain and burn victims. Psychologists call this cognitive distractor task. Video games are engrossing and engaging and they distract the player from everything else. Individuals experience less pain if they can engage in activities that take up space in their cognitive mind. Studies also show that playing games can increase reaction time and hand-eye coordination. Games can also deliver learning benefits.