What Are the Benefits of Taking Glucosamine 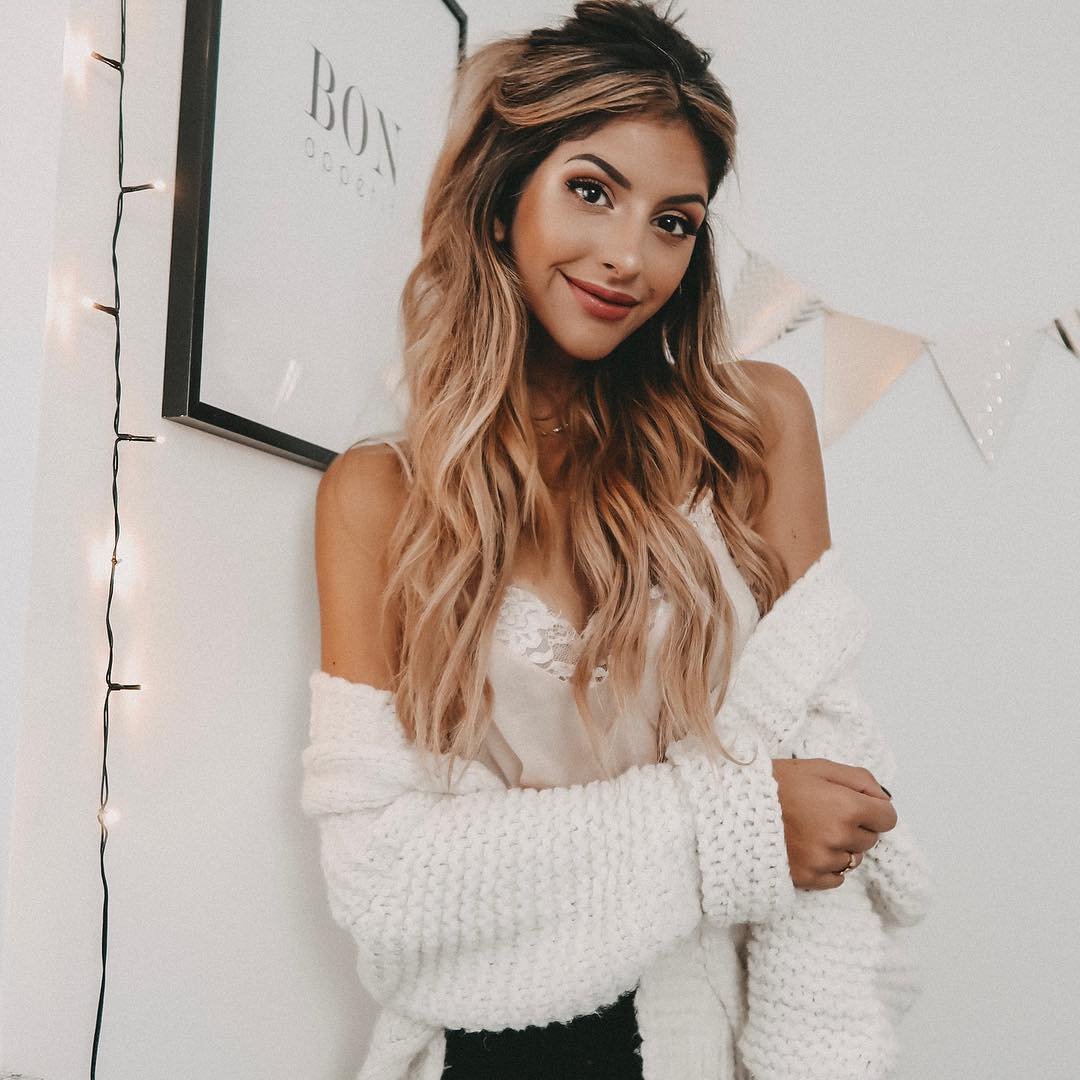 The chemical compound Glucosamine is produced in the body to help form cartilage, which helps to cushion the joints against damage from the daily actions of the body. Cartilage can take quite a pounding as it cushions the major joints - many athletes from all sports suffer cartilage issues. Although it’s produced naturally, the growth of it can be promoted from shellfish shells, and supplements containing extracts from said shells. It’s commonly recommended to older people, or those with joint problems. It however, is not restricted to these uses.

Some research has demonstrated the compound N-acetyl Glucosamine can lessen the symptoms caused by inflammatory bowel disease (IBD) in children. The University of Maryland Medical Center (UMMC) stated it can aid people who haven’t undergone normal medical treatment for the condition, which can flare up in the form of ulcerative colitis and Crohn’s Disease.

When somebody is afflicted by osteoarthritis their cartilage is weakening as a result of the constant strain on the body over time. Elderly people have a high risk of developing the condition, but taking Glucosamine supplements have been shown to help relieve the symptoms and decrease the overall pain in the joints; especially in the knee and hip areas. A reduction in swelling and stiffness was reported by the group studied by the UMMC.

Glucosamine Sulfate is the only type of compound which can do this, however, according to research conducted by the University of Michigan Health System.

Three clinical studies by Procter & Gamble released at the American Academy of Dermatology in 2006, showed how N-acetyle Glucosamine mixed with B vitamin niacinamide could reduce the amount of hyperpigmentation in UV light damaged skin. It also showed significant improvements in the appearance of fine lines and minor wrinkles. Advances were seen in the uneven skin tone of patients whose skin had been damaged. Supplements are available that provide the vitamin B- glucosamine combination.

Rheymatology International conducted a study on people with rheumatoid arthritis in January 2007 over 12 weeks with 25 participating individuals. The joint condition of the individuals didn’t improve, but what was notable was the amount of pain felt. The group taking Glucosamine reported a lessening in the severity of their pain.

Overall, Glucosamine is primarily about relieving the symptoms of various joint problems. By being combined with other substances, scientists have demonstrated how Glucosamine can be regularly prescribed to older patients without contraindications. Taking it regularly in the form of a vitamin can prove far more effective at tackling pain than most commercial medicines.