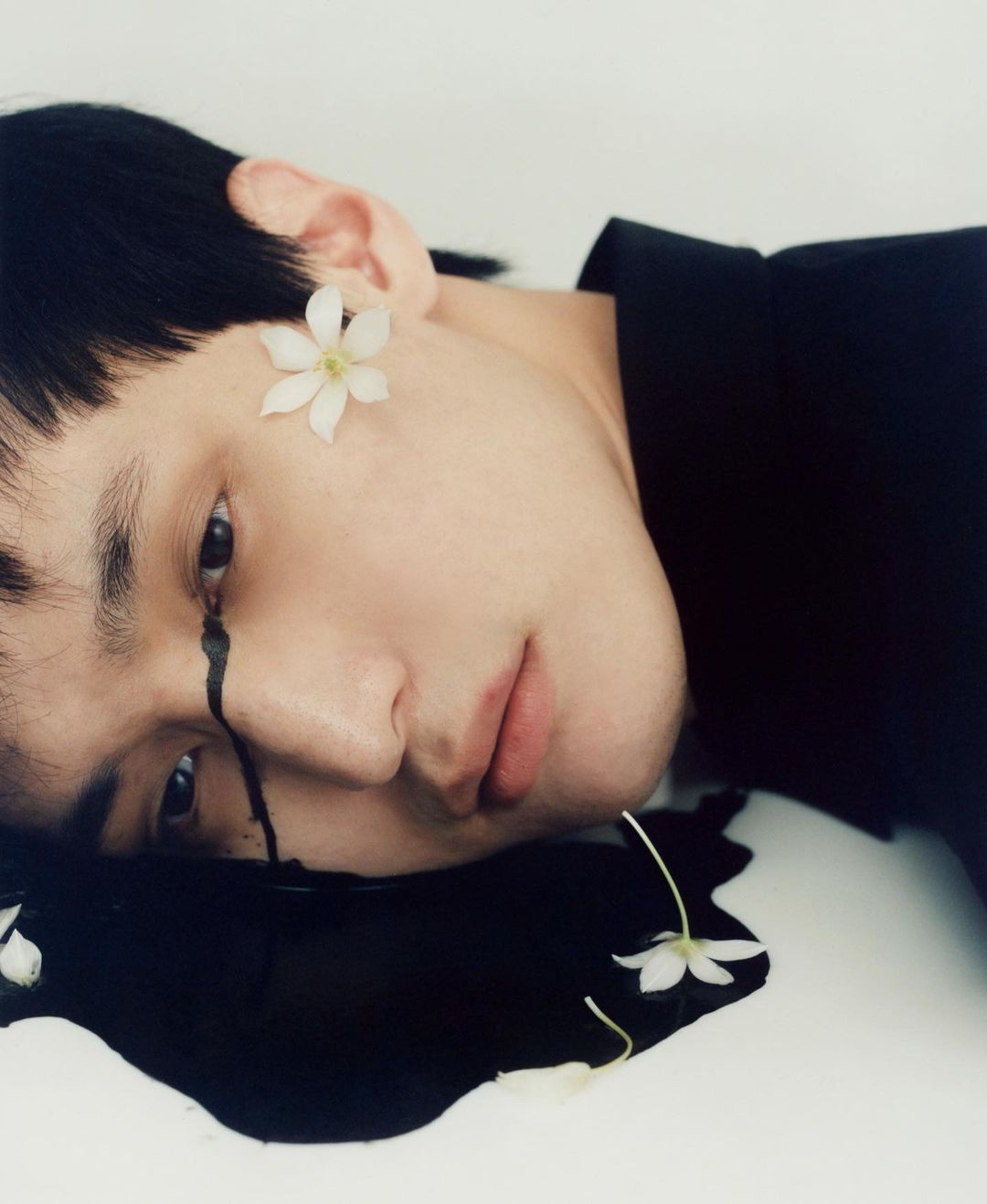 Sometimes the best cure for a hangover is a pint of water and a couple of headache pills before you got to bed. Others swear by a Bloody Mary with a raw egg cracked into it. If you’re British, a good “fry-up” is a go-to cure. Me? I like to stay in bed feeling sorry for myself. However, that might change now I have learned of some very tasty hangover cures from around the world.

Seafood allergy sufferers needn't worry: there's no actual oyster floating in this drink, just a raw, whole egg yolk, which is probably just as hard to swallow for some. Salted and laced with a dash of sherry and vodka, a Prairie Oyster will curl up your toe nails and drive out your hangover at the same time. The egg yolk's cycteine soaks up the remainder of last night's alcohol - and protein for breakfast is said to be good for anyhow...

Just like a slice of pizza, poutine tastes just as good the next morning as on the night you're out with your BFFs. Both victuals perform the same job: they soak up the alcohol you guzzled! And a hangover is a good excuse to eat fries … and cheese … and gravy.

Relax! No big cats are being harmed with this recipe! "Tiger's Milk" is a lime-y marinade used in ceviche and drinking it straight is rumored to raise the dead or as they say in Peru the "morning after": levanter muertos!

After a heavy night of karaoke and saki you may want to turn to umeboshi to clear your head instead of delicately flavored miso soup or a bowl of steaming ramen. Made from pickled sour plums that aid digestion, umeboshi also helps with your nausea and detoxes your liver.

Prepare jassa a day in advance of your pub crawl and save some leftovers to help you get over your hangover. The tangy spice blend in this traditional hangover dish will deal with any toxins still lurking in your system and clear your head of that "cotton wool" feeling that besets all those who cannot say "no" when a round of drinks is being ordered.

Kaya toast is a traditional hangover cure in Malaysia, Indonesia and Singapore. It's South East Asia's version of a Prairie Oyster, consisting of eggs, coconut and sugar. Serve on a crisp slice of toast and top with a runny scrambled egg for full effect.

Pad Kee Mao, or "drunken noodles, is the aptly named hangover cure from Thailand. The dish soothes your belly, soaks up any remaining alcohol in your system and fills your stomach all at the same time. What's not to like?

Burek is a dollop of cheese wrapped in pastry - or a slice of carb heaven, whichever way you look at it - and is a traditional hangover medicine in Croatia. Locals swear by when it comes to soaking up alcohol with bite-sized nibbles that don't take long to prepare.

Served in England, Wales, Scotland and Northern Ireland, the traditional fry-up at breakfast time is not for the faint-hearted or those easily driven to turning their stomach inside out. The typical roadside cafe - or greasy spoon cafe as they are affectionately known - will do an Ulster Fry-up that will soak up not just last night's alcohol binge but all those you had in the previous week, it's that rich in carbs. It's the bread that makes this a uniquely Northern Irish recipe: using soda bread made from flour, salt, buttermilk and bicarbonate of soda, the Ulster cook will add fried bacon, sausages, eggs and tomatoes to the soda farls and potato bread, both fried and dripping in fatty goodness. Served crispy and golden brown, the bread is fluffy and soft on the inside, unlike the cheap "toast" served elsewhere, which tends to be rock-hard.

I’m useless with a hangover so I’d have to get someone to make these for me. Sounds like a good idea. What’s the hangover cure you swear by?