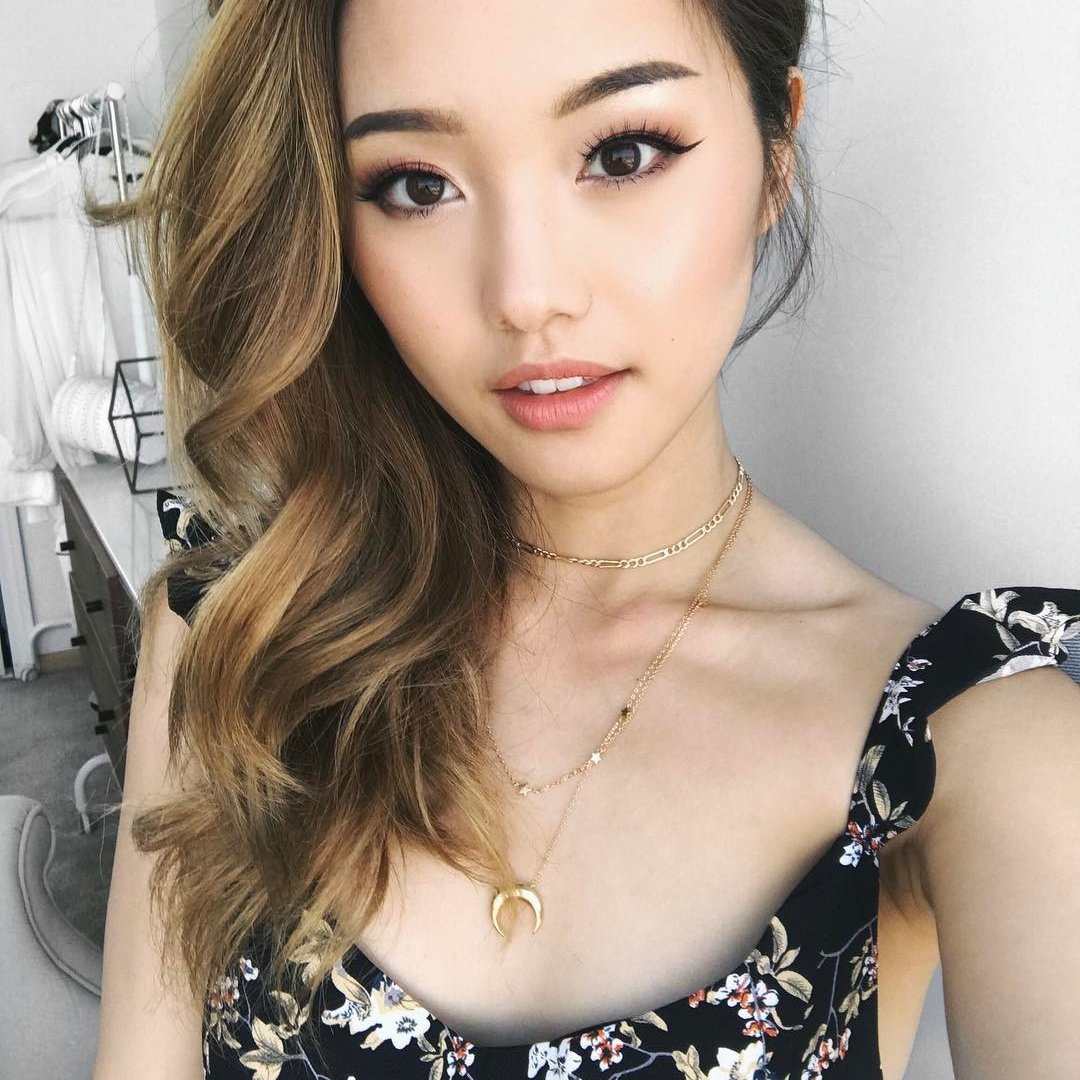 If you’re always breaking out in hives with itchiness of the skin and red, raised welts or if you always develop a runny nose, watery eyes, sneezing, and shortness of breath, then you just might be suffering from an allergic reaction. Finding out the causes of common allergies can help you determine what might be going on with you.

Allergies are very common and affect a huge percentage of the world’s population. While most allergies are easily treated with over-the-counter antihistamine drugs and avoidance of the trigger, some patients need hospitalization for symptom control and to prevent anaphylactic shock.

If you don’t know what triggers your allergic symptoms, then you need to get tested. Allergy blood testing can help identify your triggers, so you know what to avoid to prevent an allergy attack.

Below are the most common allergies and first-aid treatment in case of an allergic reaction.

According to the American Academy of Allergy, Asthma and Immunology, hay fever affects about 17.6 million adults and 6.6 million children in the country. Hay fever can trigger asthma attacks and allergic rhinitis, sending thousands of patients to the hospital yearly. The most common causes of respiratory allergies include pollen, cigarette smoke, cockroaches, mold and mildew, pet dander, chemical fumes, and strong scents or odors.

According to the Humane Society of the United States, about 15% of the country’s population is allergic to cats or dogs. Other animals that cause allergies are rats, mice, rabbits, and guinea pigs. Insect bites and stings can also trigger an allergic attack, with bees, wasps, cockroaches, mosquitoes, ants, and scorpions being the most common culprit. In pets, the most common cause of an allergic attack is dander or dead skin cells, while in rodents cause allergies through saliva and urine, in addition to dander. As for insects, it’s the venom from their sting or bite that causes the allergic reaction.

As mentioned earlier, an over-the-counter antihistamine drug can easily control an allergic reaction, but if the patient begins exhibiting symptoms of anaphylactic shock, it pays that you know the first-aid treatment for anaphylaxis.

These are the symptoms you need to watch out for in anaphylactic shock:

• Swelling of the whole face, including the throat

If a person has these symptoms, you should:

• If he starts vomiting, turn him to his side so he doesn’t choke

• Wait for help to arrive.

Of note, do not give the patient any food or water as this can cause choking and further obstruct his airways.

If the patient stops breathing, you need to perform CPR immediately.

• Lie the patient on his back and place your hands over the middle of his chest.Your hands should be placed one on top of the other.

• With your elbows locked, push hard and fast on his chest, compressing it to about two inches deep.

• Do 100 chest compressions for every minute.

• Tilt the patient’s head back with his chin lifted up.

• Pinch his nose close and place your mouth over his to seal when you deliver rescue breaths.

• Blow air into his chest twice, checking that his chest rises after each rescue breath.

Even if the patient starts improving, you still need to bring him to the hospital for monitoring.

If you or someone you know is suffering from regular allergy attacks, it’s important to identify the triggers so they know what to avoid next time. Although most allergic reactions aren’t that fatal, some do need hospitalization, especially if anaphylaxis develops. Knowing what to do in case of a severe allergic reaction can help save a life.