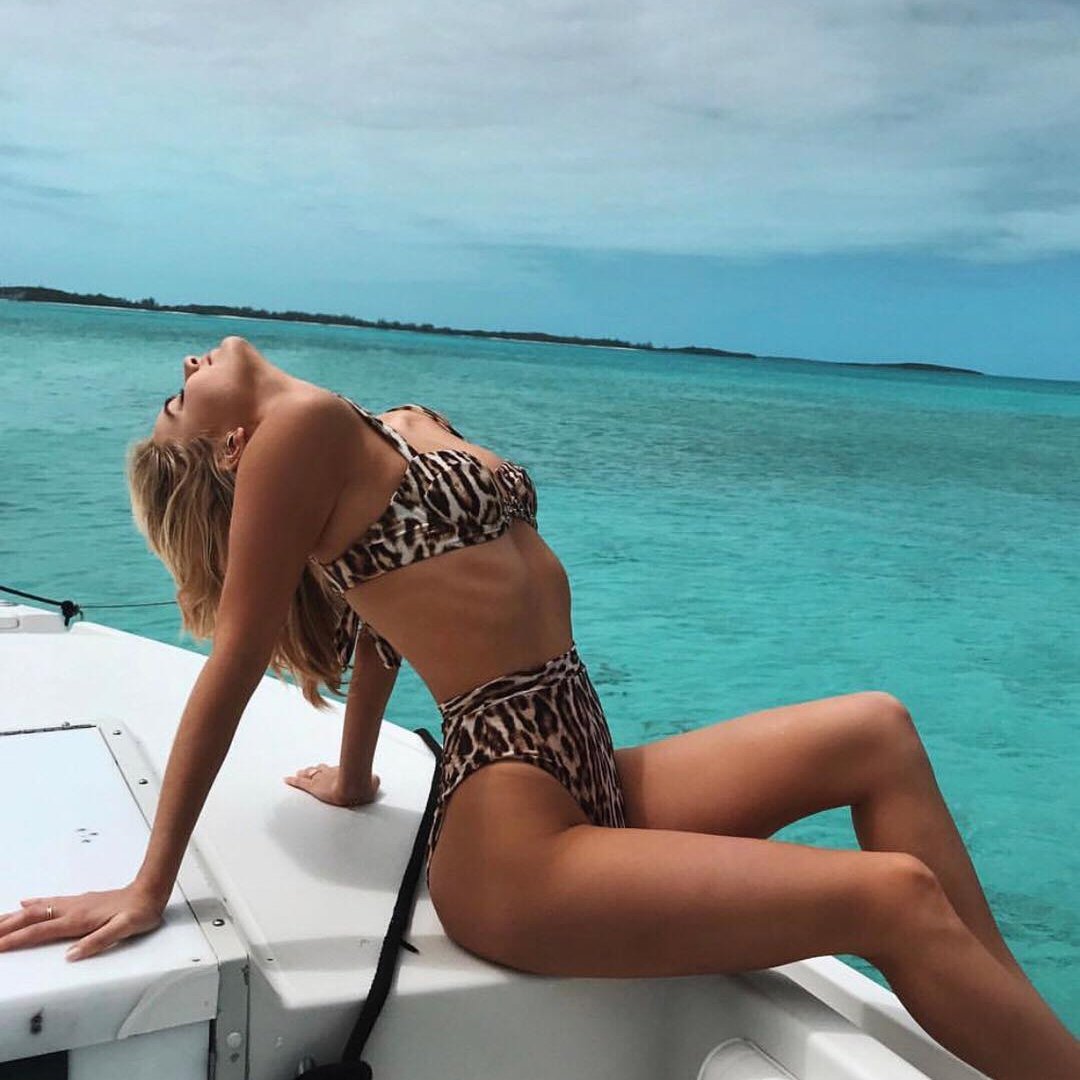 Have you ever noticed that in all your years of sex education at school, and even the sex talks that you receive from your parental figures, the clitoris is something that barely even gets a mention? My theory is that this is because it doesn’t have a specific role in the reproductive side of things; it is essentially there just to be a source of pleasure for us ladies. Just in case you missed out on the info like a whole bunch of others out there, here are some facts about the clitoris that every woman should know.

1. Bigger than You Think

What you actually see and feel down there is only a fraction of the whole clitoris! The entire length and size of the tissue that is defined as the clitoris can be as big as four inches, with most of it being invisible underneath. When you are aroused it can double in size, and this is just a glimpse of the swelling that is going in inside your body!

Believe it or not, it basically functions just like a penis! When we are in the womb before our biological sex is determined, we all have the same tissue, and then later on it either turns into a penis or labia. Thus, the clitoris and the penis are made from the same erectile tissue, both have types of foreskin (the hood), and both have a type of shaft!

Do you know why it feels so good when extra attention is paid to your clitoris? It’s because that small button area is packed full of no less than eight thousand nerve endings. That’s double the amount a penis has!

Just like your nose and your ears, your clitoris actually keep on growing past puberty. It also never ages! There is no physical difference between the clitoris of a 30 year old and a 70 year old!

The clitoris was officially ‘discovered’ in the 1500s by an Italian professor called Renaldo Colombo but I prefer to think he’s the first man, because use ladies have known what we’ve got since the dawn of humanity!

The clitoris is the only human organ that is designed specifically for pleasure and pleasure alone. It plays absolutely no part in the reproductive process besides making it feel more fun!

When you have a clitoral orgasm from being stimulated specifically in that area, a huge amount of oxytocin is released in your body. This can help to improve your mood immensely.

The clitoris might not play a direct role in reproduction, but something that has been noticed is that it tends to become enlarged during ovulation, perhaps as a ploy by your body to get you more interested in sex during this time!

Just in case you wanted to celebrate via your decor, there is a flower that looks just like a clitoris! It is commonly known as an Asian pigeonwing, and in ancient India it was even used in medicines to treat female reproductive disorders.