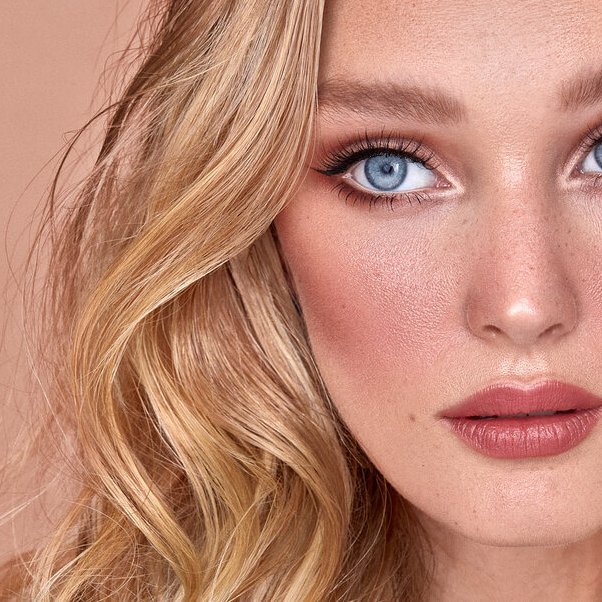 Women are bestowed with the power of bringing a new life into the world. But, their faculty of giving birth often propels them towards bad health and misery, especially when their basic healthcare needs are duly ignored.

A woman’s health is her capital, but sadly, the global statistics depict stark sex-based health contrariety and how their health is often disregarded, especially in the low-income strata. The global maternal mortality rates are bone-chilling. AIDS is now a common occurrence in women. Cervical cancer has been claiming lives like never before. All in all, a woman’s health is a subject of pity.

However, the picture is a little different in the United States of America. Medicaid, America’s most noted health coverage program is no less than a boon for low-income women residing in the country. Women are dominating recipients of this healthcare insurance scheme run by federal and state governments in the nation.

Considering the importance of women’s healthcare needs, this program covers an array of primary, specialty, preventive, as well as long-term care services for women who are not capable enough to bear the expenses of healthcare facilities.

Medicaid comes to the rescue of women belonging to low-income households and provides them with a safety net against healthcare issues. With this health insurance program, pregnant women, low-income mothers, and women with disabilities find themselves in a strong position to receive relevant healthcare services without worrying about the expensive bills.

2. Insured Vs. Uninsured Women and the Loopholes in Medicaid

Though the U.S. has a well-designed and implemented healthcare program for women, not every woman is at the receiving end. There are still many women that are deprived of the benefits that Medicaid extends.

These uninsured women face adverse gynecological and obstetric health issues. They receive no preventive care and treatment. Hence, they have higher mortality rates for several diseases.

Women who are not covered under Medicaid receive compromised prenatal care services as compared to their insured counterparts and fall prey to maternal complications like placental abruption and pregnancy-related hypertension. This puts their entire family in a state of emotional and economic distress.

The likelihood of infant mortality and low birth weight is also higher in uninsured women.

This calls for an expansion of Medicaid to cover a higher percentage of women with this health insurance to improve their reproductive and overall health.

Where poor and low-income women are entitled to enjoy the benefits of Medicaid, OB-GYNs that accept Medicaid often find themselves in a pickle. The Medicaid reimbursements provided to them are lower than that by any other third-party payers.

Medicaid is the largest paying health coverage for women in the United States of America, but some loopholes are keeping this program from full execution.

On a brighter side, the States are working on finding ways to fix the problems that are keeping both doctors and women from taking advantage of this marvelous health insurance program.

In the coming few years, we can hope to witness this healthcare insurance program benefiting both ends of the spectrum.