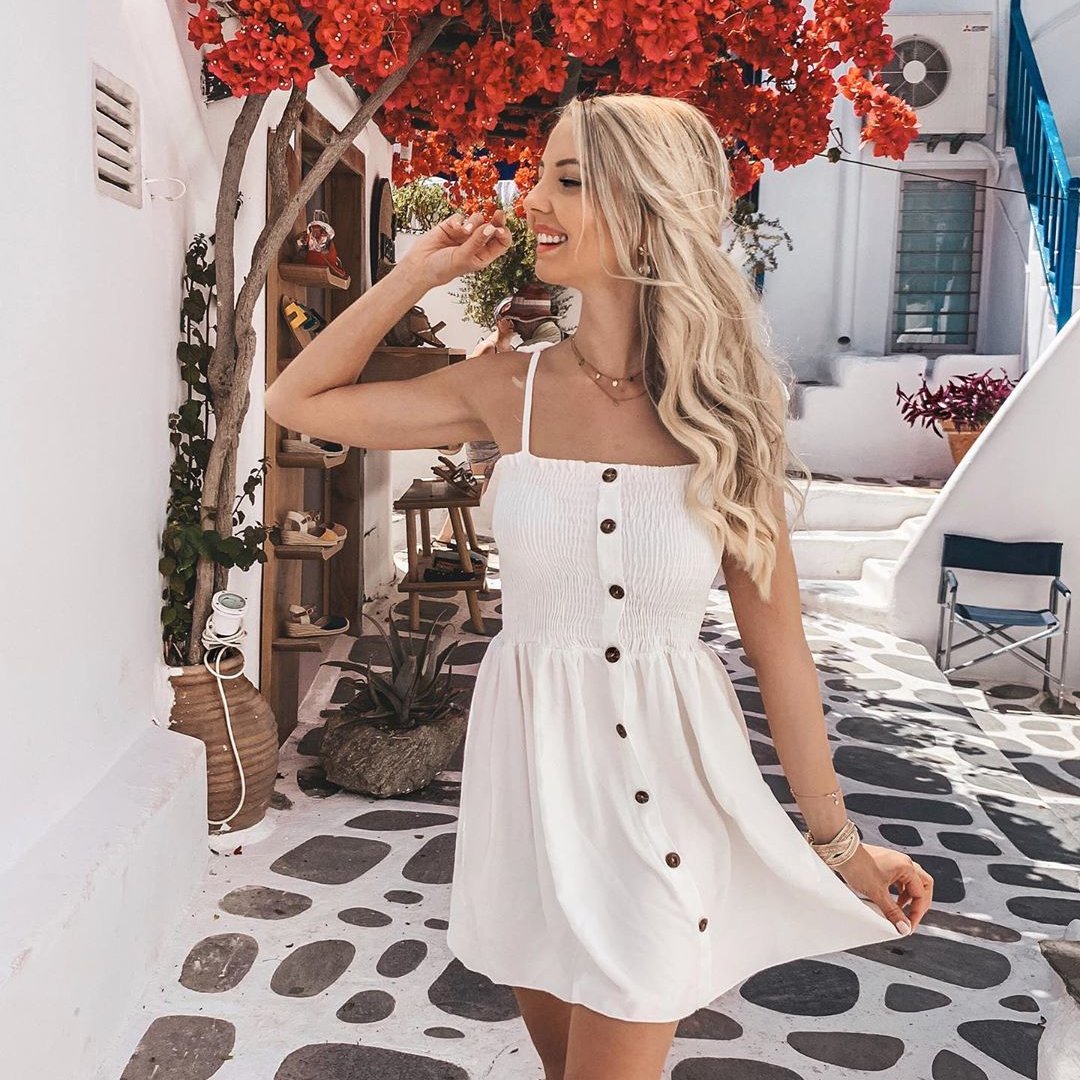 It is around this time of year that we could all do with a good laugh to help fight the January/February blues off, so here is a list of 21 one liner jokes to make you giggle (hopefully). Some are all cheese, some are more than one liners and other are just plain silly. Nevertheless, a little laughter never hurt anyone, so here's hoping that at least one of these one liner jokes tickles your pickle….

... between boogies and broccoli? Kids don’t eat broccoli. Trust me, this is just the first of many gross one liner jokes!

... when a turkey is done? He flushes the toilet.

... exercise at the beach? By sucking in their stomachs every time they see a bikini.

After spending a happy evening drinking together, two acquaintances promise to meet again in ten years time at the same bar, same time. Ten years later, the first guy walks in, looks around, and sure enough, there is his friend on a bar stool. He clasps his old friends hands and cries, "The day we left, I didn't think I’d really see you here!" The friend looks up, stares, sways slightly and says, "Who left?"

... wear two pairs of pants? In case they get a hole in one.

A man goes to the doctor and says, "Doctor, doctor, I think I'm a moth!" The doctor says, "Well, I don't think it's me you want to see, maybe I can refer you to a psychiatrist." The man says, "Funny you should say that, I was actually just on my way there when I noticed your light was on."

Three old ladies are sitting in a cafe, chatting about various things. One lady says, "You know, I’m getting really forgetful. This morning, I was standing at the top of the stairs, and I couldn't remember whether I had just come up or was about to go down." The second lady says, "You think that’s bad? The other day, I was sitting on the edge of my bed, and I couldn't remember whether I was going to bed or had just woke up!" The third lady smiles smugly, "Well, my memory’s just as good as it’s always been, knock on wood!" she says as she raps on the table. Then with a startled look on her face, she asks, "Who’s there?"

11. Three Guys on an Island

Three guys, stranded on a desert island, find a magic lantern containing a genie, who grants them each one wish. The first guy wishes he was off the island and back home. The second guy wishes the same. The third guy says, "I’m lonely. I wish my friends were back here."

... and has wheels? Grass. I lied about the wheels.

... under their shorts? Thunderpants!

14. Husband: Shall We Try a Different Position Tonight?

Wife: That's a good idea... you stand by the ironing board while I sit on the sofa and fart.

… as long as my friends always tell me what’s wrong with me for free!

… long in the back. PIckup trucks are the automobiles of mullets.

17. Every Story Worth Repeating…

… ends with the admonition, “Let’s never speak of this again.”

18. Some Things Are Better Left Unsaid...

… but I still can’t figure out exactly what those are yet.

19. I Remember Doing Yoga Back in the Day…

… but it was known as Twister then.

… until we try to turn on someone else’s shower.

… and I improve with wine!

And there you have it, 21 one liners that hopefully made you giggle… if only just a little bit. Does anyone else have any one liner jokes that they would like to share, or maybe a funny story?